Monero (XMR) is an anonymity-focused cryptocurrency created in 2014 as a fork of Bytecoin. Monero deploys privacy-enabling technologies that make Monero transactions anonymous, secure from public view, and untraceable. Since its launch, it has become one of the most sought-after cryptocurrencies, with many people seeking how to mine Monero.

As a privacy-focused coin, Monero's biggest advantage is the anonymity of transactions, a useful feature for users who prefer it. Unfortunately, the demand for Monero has increased its circulating supply, resulting in increasing difficulty in mining Monero coins.

Monero operates the proof-of-work (PoW) mining model that rewards miners with Monero coins for verifying transactions on the Monero blockchain. That is one way to earn Monero. This article will teach you how to mine Monero using the best Monero miner.

How to Mine Monero

Monero, like other popular cryptocurrencies, is increasingly difficult to mine. Yet, it is possible to acquire Monero at a market discount by mining the coin instead of purchasing on exchanges. If you are focused on this, you have to create and follow a well-designed plan to mine the coin. Here is a step-by-step process of how to mine Monero.

As Monero operates a Proof-of-Work (PoW) mining protocol, you'll need mining equipment designed to mine Monero. Now, Monero does not permit the use of application-specific integrated circuit (ASIC) miners. Instead, you can only mine Monero using CPU and GPU power. Therefore, choosing the best miner for Monero will be easier, unlike Bitcoin mining. You have to consider the best miner for Monero 2022 that has enough hash power to meet the current Monero mining hash rate.

It is also important to carefully choose the best mining software for Monero. There are dozens of software built for the major operating systems (Linux, macOS, and Windows). Some of them are built for all three, while others are OS-specific.

Determine the address you will use

Once every piece of equipment and software is available, you can set up your mining rig by powering your dedicated PC, installing the Monero mining software, and connecting to the Monero blockchain network. Once you get set up, you can start or pause mining at your convenience. Next, you'll learn the best miner for Monero.

There are currently three Monero mining hardware that provide some of the best performance among CPU and GPU miners. When used with the best Monero miner software, these hardware offer variable options for anyone seeking to mine Monero and make some profits.

The AMD Threadripper 3990X is one of the most powerful CPUs today. It provides up to 4.3 GHz of processing power, and it has 64 cores, 128 threads, and a dedicated 288 MB cache. The power consumption is 280 W. When used for mining, the AMD Threadripper 2990X can deliver about 53 kH/s of mining power, a tremendous amount for CPUs. At a starting price of $7,787, the 3990X processor is a worthy investment for mining Monero. Its benefits include higher performance, more cache, higher performance-per-watt (efficiency), and more threads and cores. For mining, it is simply an unbeatable choice for now. 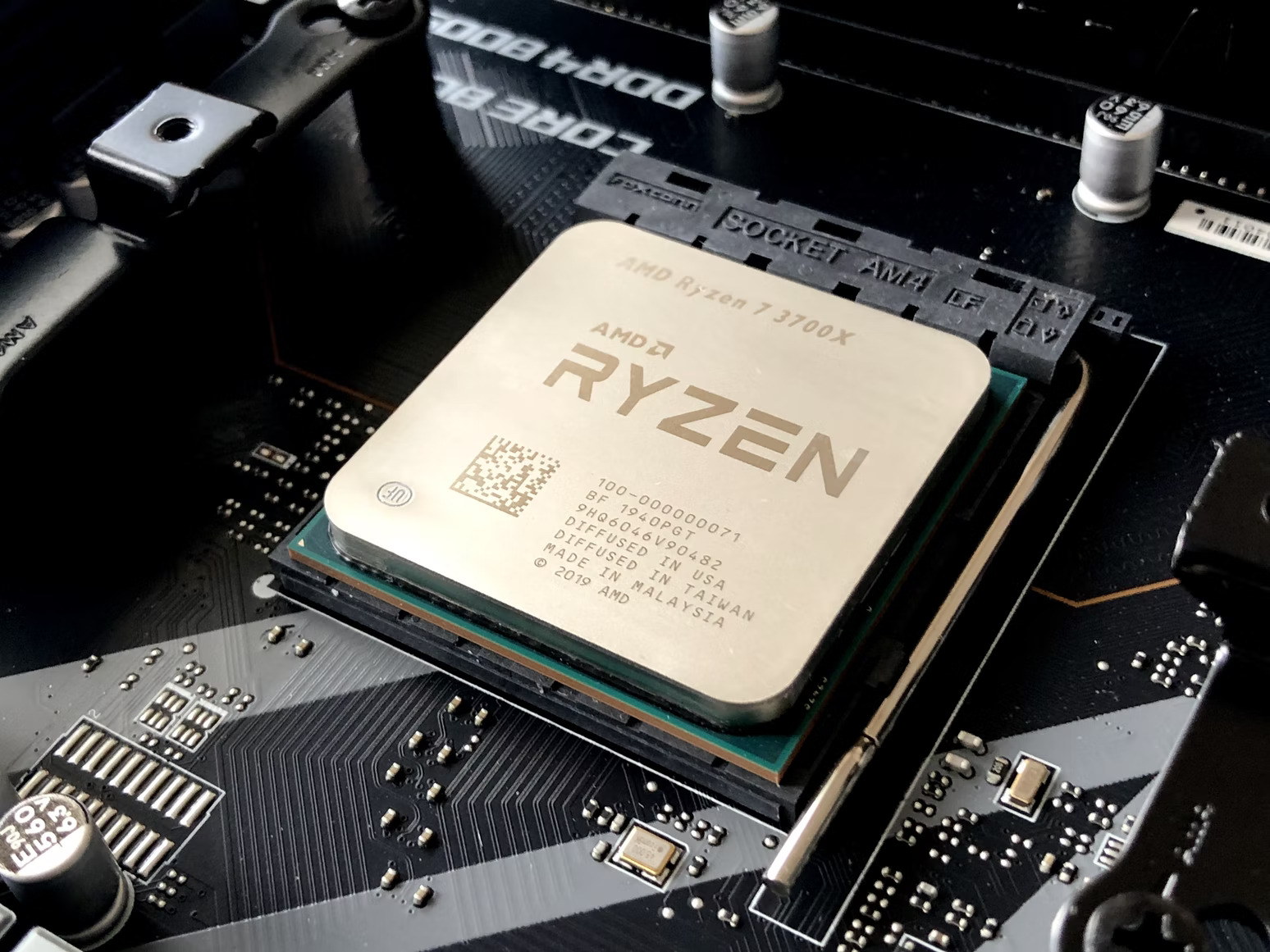 Another viable option is the AMD Ryzen 9 3900X, which costs around $539, provides about 11 kH/s, and consumes approximately 87 W. The processor has 12 cores and 24 threads and can provide up to 4.6 GHz of processing power with a dedicated 70 MB cache. The AMD Ryzen 9 3900X processor is one of the best Monero miner hardware in the industry today and is used not only by solo miners but is also the standard processor in many mining pools. Its benefits include power efficiency, high performance, more cores, and improved mining capacity.

Another powerful mining hardware for Monero is the Intel Core i9-10900K. This processor packs a solid 10 cores with 20 threads and provides a 5.3 GHz boost. With a power consumption of 125 W, it remains one of the most power-efficient mining hardware for Monero. It also has the Intel Turbo max technology that increases its performance; it provides a respectable 4.70 kH/s mining power. At $390, the Intel Core i9-10900K provides stability, performance, speed, and durability. For Monero mining, it is cost-effective hardware that lowers the entry barrier.

Now that you know some of the best miners for Monero in 2022, let's see the various methods for mining Monero.

Recall that Monero operates a PoW mining protocol. Like most other coins using the PoW protocol, there are several methods through which the mining consensus can be deployed. For Monero, there are three common and popular methods for mining. These are:

Cloud mining improves on solo mining by deploying the power of cloud technology. In Monero cloud mining, a data center operates the CPUs and GPUs, the mining software, and the cooling equipment remotely. Then miners purchase hash power accordingly and earn from mining. The data center takes the burden of purchasing and setting up the mining rigs, routine maintenance, repairs, and the heavy from off clients' shoulders. Clients only register and subscribe to a mining package and await profits.

A mining pool is a network of miners combining their computing power to mine within a blockchain. Mining pools are like mini networks on a blockchain in which every member contributes a quota of the total mining power that the pool presents on the blockchain network. As a result, the pool has a better chance of finding blocks to verify and get the rewards by pooling mining resources. In the end, the mining reward is shared among the contributing miners according to their contributed hash rate.

Mining pools are registered on blockchain networks. You can look up mining pools and how to mine Monero. Most mining pools set a minimum hash rate that members must contribute; they ask all members to have certain mining equipment. In that way, the pool can hit its mining target and improve the chances of making profits.

Solo mining, also called classic mining, is the oldest and perhaps the simplest method of mining cryptocurrency. It has also proven to be the most expensive and care-intensive method. In Solo XMR mining, you simply purchase units of CPUs and GPUs and install the XMR mining software. Once the setup is complete, you can then launch the mining rig. You can easily complete the setup on Monero's website. 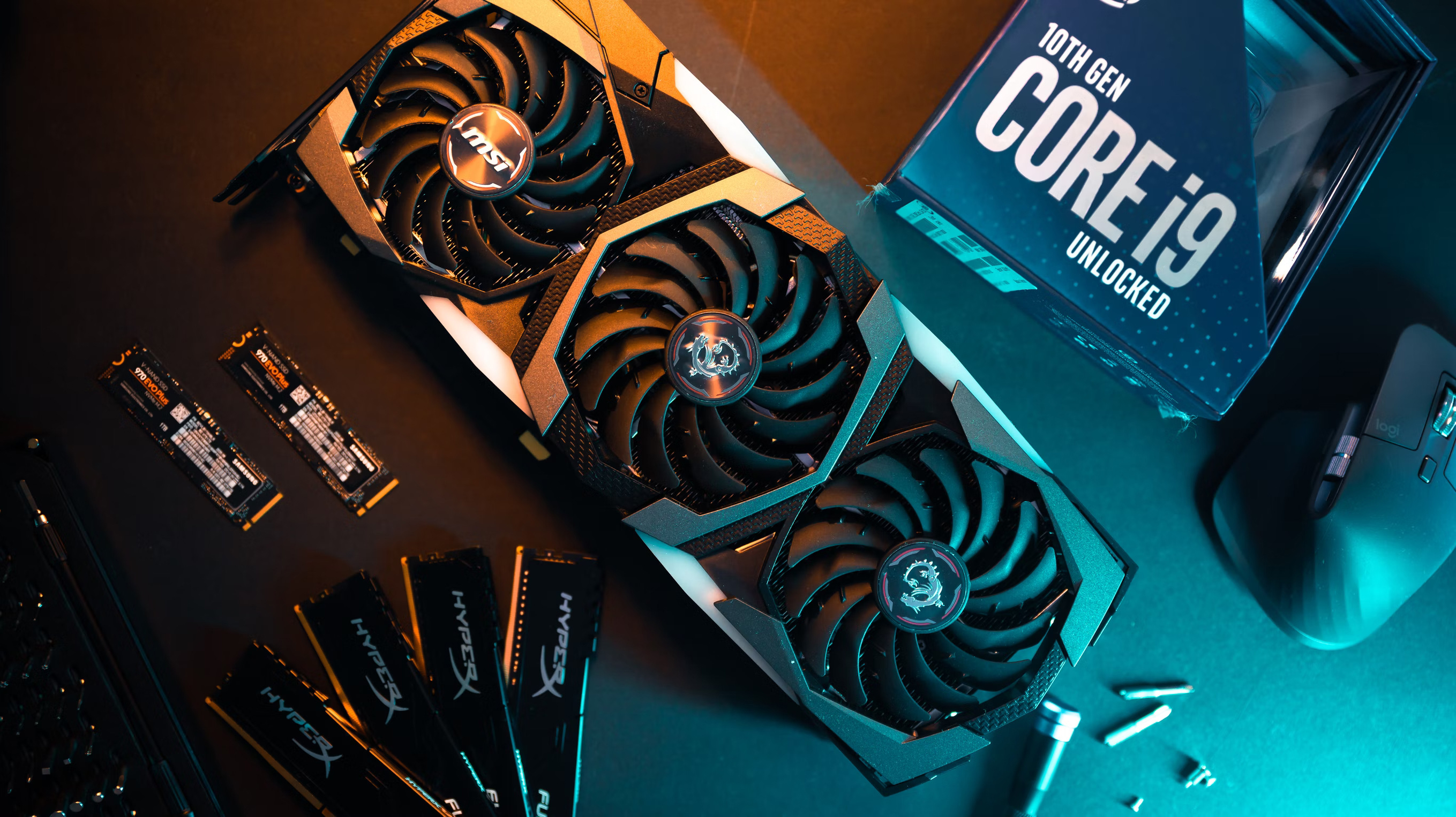 Monero is the 38th biggest coin by market capitalization today. As a privacy-focused coin, it has become increasingly valuable as crypto users seek greater anonymity. In addition, the rise in the market value of Monero makes mining a viable option to get the coin at a lower price.

Monero operates the proof-of-work (PoW) mining protocol and thus requires a network of miners to verify transactions on the blockchains. XMR coins are given as rewards to successful miners. Today, there are three methods for mining XMR; cloud mining, mining pools, and solo mining.

Since XMR only permits CPUs and GPUs for mining, finding the best miner for Monero is quite a task. Some of the important factors to consider are choosing the most profitable mining method and choosing the best Monero miner hardware.

In the end, it is best to choose a method that involves the least physical work on your part but has the best chance of making profits and lowers the costs and barriers to mining. Cloud mining is that option. With cloud mining, you have a better chance to begin your profitable mining with the best Miner for Monero in 2022. 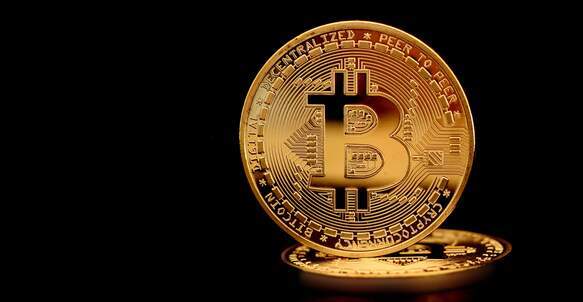 How Many Bitcoins Are Mined Per Day

The Best Crypto-Friendly Countries in 2022