Do you ever get confused by the terms ‘Bitcoin node’ and ‘miner’? Is one more important than the other? You might have even seen the term ‘Bitcoin node miner’ but not know what it is. Knowing the main differences between a Bitcoin node vs miner is a major need for clarification in the Bitcoin community. Many Bitcoin users and sometimes miners need clarification about the terms miner and node. Both terms mean the same thing, but there’s a difference in the operation of a Bitcoin node and a Bitcoin node software. You’ll learn these differences and the types of nodes in this article. You’ll also learn how they work and how Bitcoin works as a blockchain. 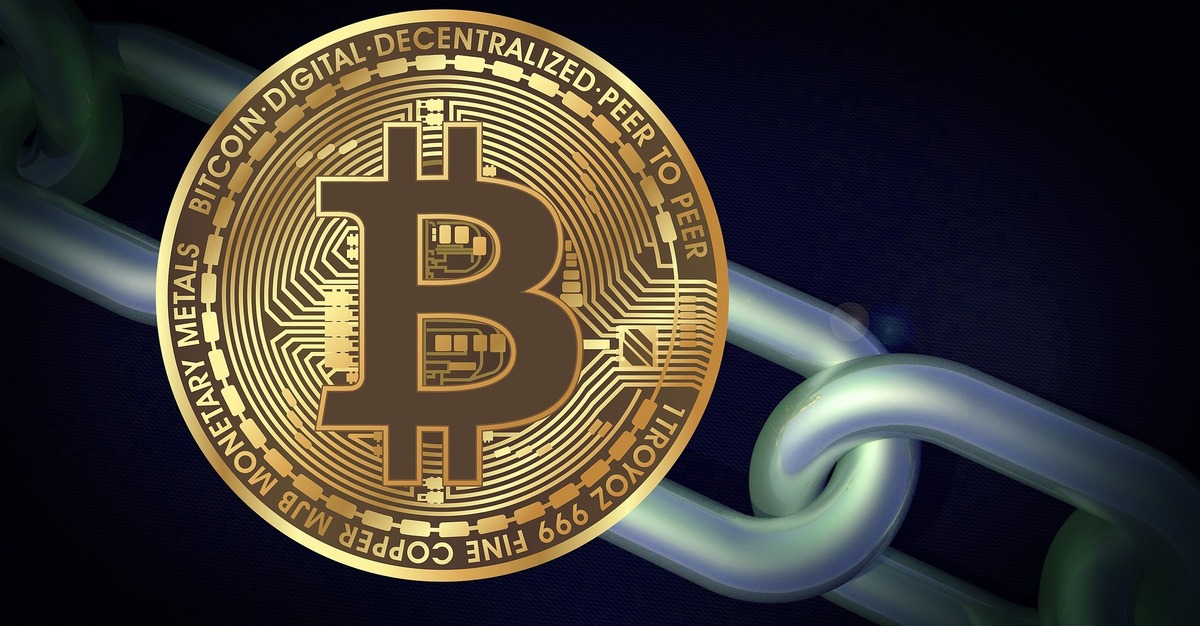 Understanding Bitcoin as a blockchain is necessary before answering the what is a Bitcoin node question. Most people think of the BTC cryptocurrency when Bitcoin is mentioned, but that is only partially true. As with most major cryptocurrencies, BTC is named after Bitcoin, its native blockchain network. But there are other meanings.

These terms may confuse the average crypto user, so we use Bitcoin as a term. Differentiating between the BTC cryptocurrency, the Bitcoin blockchain network, the Bitcoin protocol, and the Bitcoin software helps you understand the context of Bitcoin nodes vs miners. These distinctions will help you gain clarity on the differences.

A node has two components; hardware and software. The hardware is the physical device, such as microchips and processors, while the software is the program that interacts with the network. A clear example is your smartphone, which is a node on the global internet. Your smartphone 9the hardware) runs your software, such as browsers, maps, and messaging apps. You can send, receive, and store information from the internet on your smartphone, just like millions of other internet users can. So, what are bitcoin nodes?

A Bitcoin node, though simpler, works similarly. Bitcoin nodes allow computers to link up on the blockchain and exchange information, specifically network data on BTC transactions. And this is why Bitcoin node mining is possible.

What are Bitcoin Nodes?

What happens when traders initiate a BTC transaction?

The transaction is sent into a pool, waiting for confirmation and validation by the blockchain nodes. These transactions are batched and stored in blocks, hence the name blockchain. Blocks of transactions are linked linearly and historically to form long chains. New blocks are added in succession but must first be validated to ensure their integrity. That’s the job of the nodes. 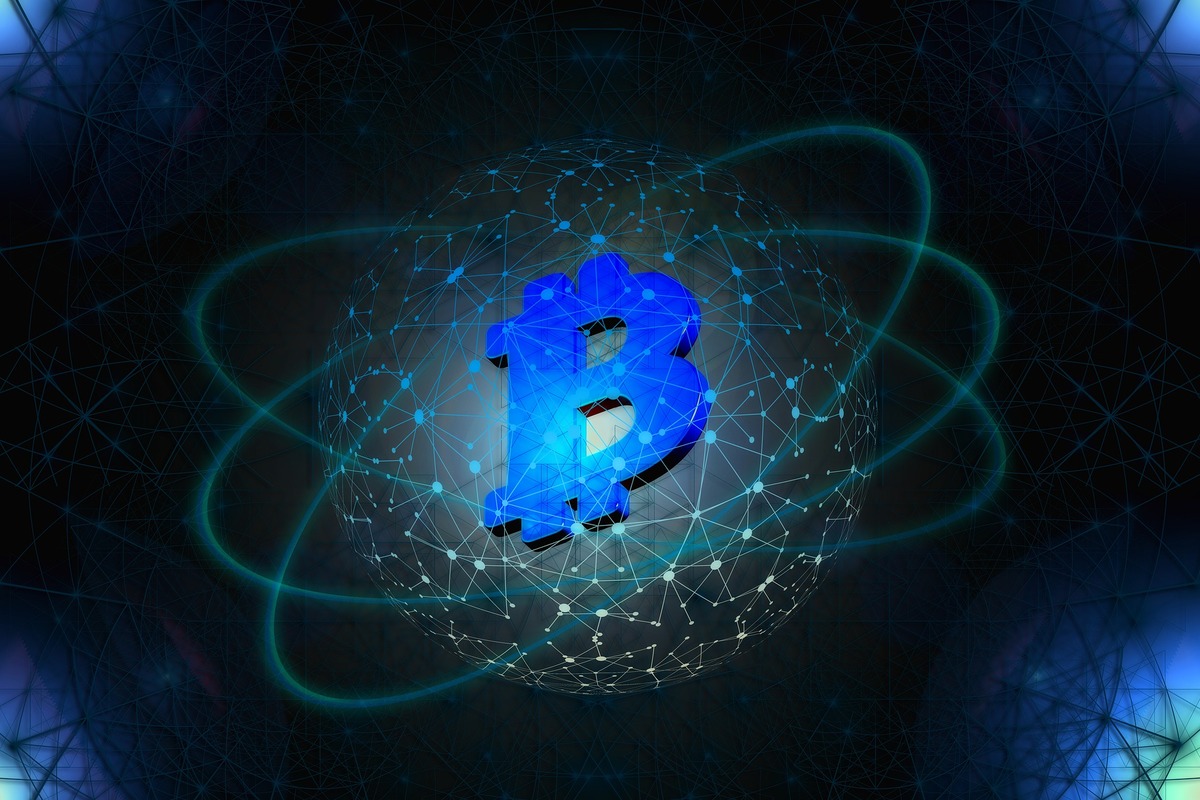 Verification of BTC transactions involves protocols that check the source and availability of BTC assets, the possibility of double spending, and then attach the necessary information for the Blockchain. All nodes must reach a consensus before transactions are added. Consensus refers to the collective agreement on the validity of a transaction block.

Why run a Bitcoin node? Bitcoin and other cryptocurrencies are peer-to-peer payment systems and do not have intermediaries to enforce a consensus on their blockchains. The job falls on network nodes to validate transactions and keep the Blockchain running.

The main types of Bitcoin nodes

By now, you should already understand what is a node in Bitcoin and what is a node in cryptocurrency. The best-known nodes are the light nodes that store lightweight versions of Bitcoin blockchain transactions. Lightweight nodes do not store the entire Blockchain but store enough information to show validity. This information is typically in the form of block headers that light nodes easily read, allowing easy connection and transaction without heavy network exchange. Smartphones are typical examples of light nodes as they are not powerful enough to run full blockchain information but can store compressed versions of blockchain information through mobile wallets. Unfortunately, light nodes cannot independently verify Bitcoin network rules and must connect with full nodes.

To fully understand what is miner node, you must understand that there are possibly millions of miner nodes, but only one can mine a transaction at any time. Miners compete against one another to create the next transaction block. Once a miner creates a valid block, it broadcasts the proposed block to the other blockchain nodes. The full nodes pick up the block and verify it according to the encoded Bitcoin software rules.

Once a sufficient number of nodes validate the block and add it to their copy of the Blockchain, they reach a consensus, and then the transactions are processed. All network nodes then update their blockchain version to contain the latest information.

Lightning nodes are nodes on networks built to improve transaction speed and fees. As the Bitcoin network grew and more transactions were added, the speed decreased, and transaction fees increased. To address these issues, developers built the lightning network on top of Bitcoin, making it easier to send BTC faster and cheaper on Bitcoin. Lightning nodes facilitate this, providing fast validation and adding blocks to the Blockchain faster, connecting the Bitcoin blockchain to the lightning network.

These are a sub-category of archive nodes, except that they do not permanently store the entirety of the Bitcoin blockchain, thanks to a size limit. Pruned nodes have a size limit and cannot store information once full. They’ll have to delete or “prune” earlier blocks to add new versions of blocks and store information. Pruned nodes are typically larger than light notes but smaller than full nodes.

Mining pool nodes coordinate mining from different groups of miners, so they can pool resources to mine new blocks. When a mining pool node creates a block added to the Blockchain, the node distributes the block reward to miners proportionate to their resources. Miners like mining pools because it means they get paid more consistently. For example, instead of getting 10 BTC every 100 blocks, they could get 1 BTC every ten blocks. Mining pool nodes lower the entry barrier for individual miners. 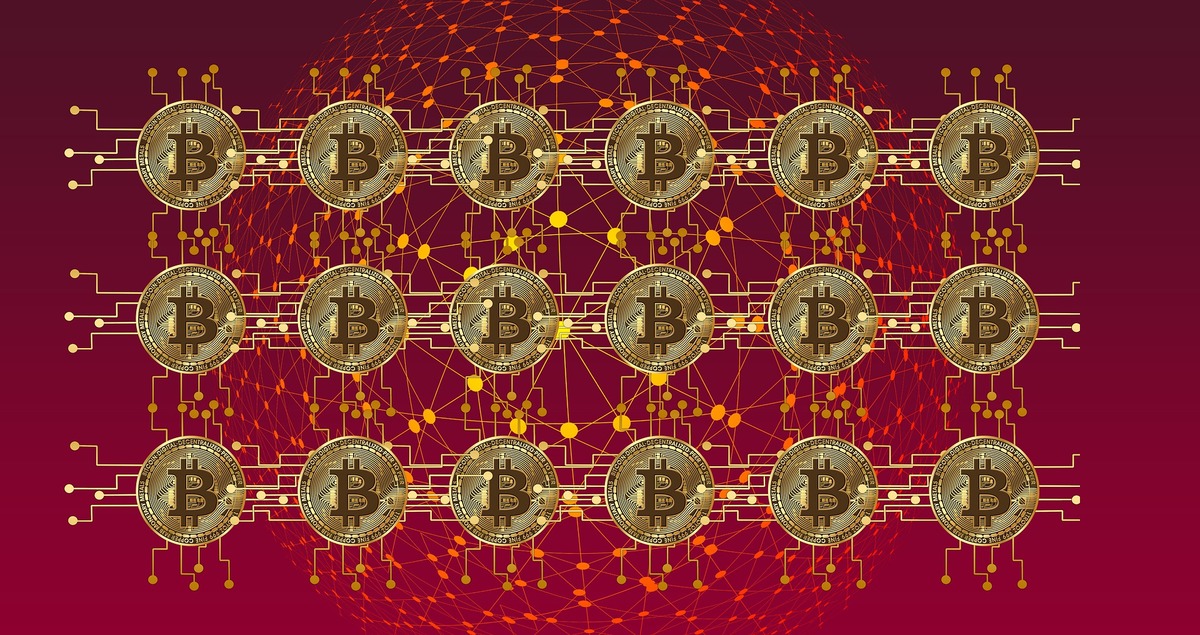 What’s the difference between a Bitcoin miner and a node?

According to the Bitcoin whitepaper definition, a mining node is characterized by its production and dissemination of valid transaction blocks. Thus, if you run the Bitcoin node software, you contribute nothing to the network. Chapter five of the Bitcoin whitepaper should guide you to understand the differences between a Bitcoin node vs miner. The chapter outlines the instructions for nodes to perform as valid Bitcoin network participants. These instructions are given as steps to run the network mining node. These steps are:

This is the protocol that crypto mining host services follow to mine Bitcoin.

It might be profitable to own a Bitcoin miner node. The profitability depends on the price of BTC and other factors such as electricity, cooling costs, and the cost of ASIC miners.
Investing in mining nodes is a smart way to benefit from Bitcoin mining. Since solo mining might be more expensive, it is best to invest in hosted mining to improve profit margins.
The live price of NODE (Whole Network) is $0.0000244. NODE currently trades at that price, following the bear market. 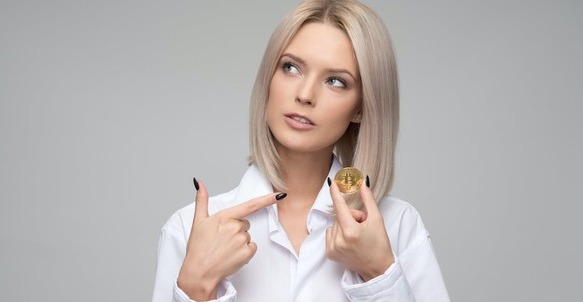 Is Crypto Dead or Alive? 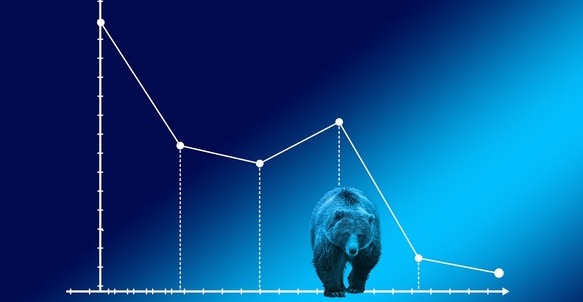 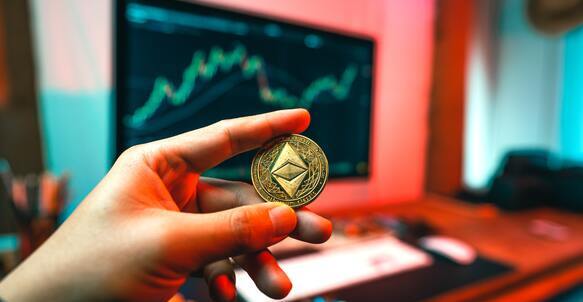 How to Unwrap Ethereum?