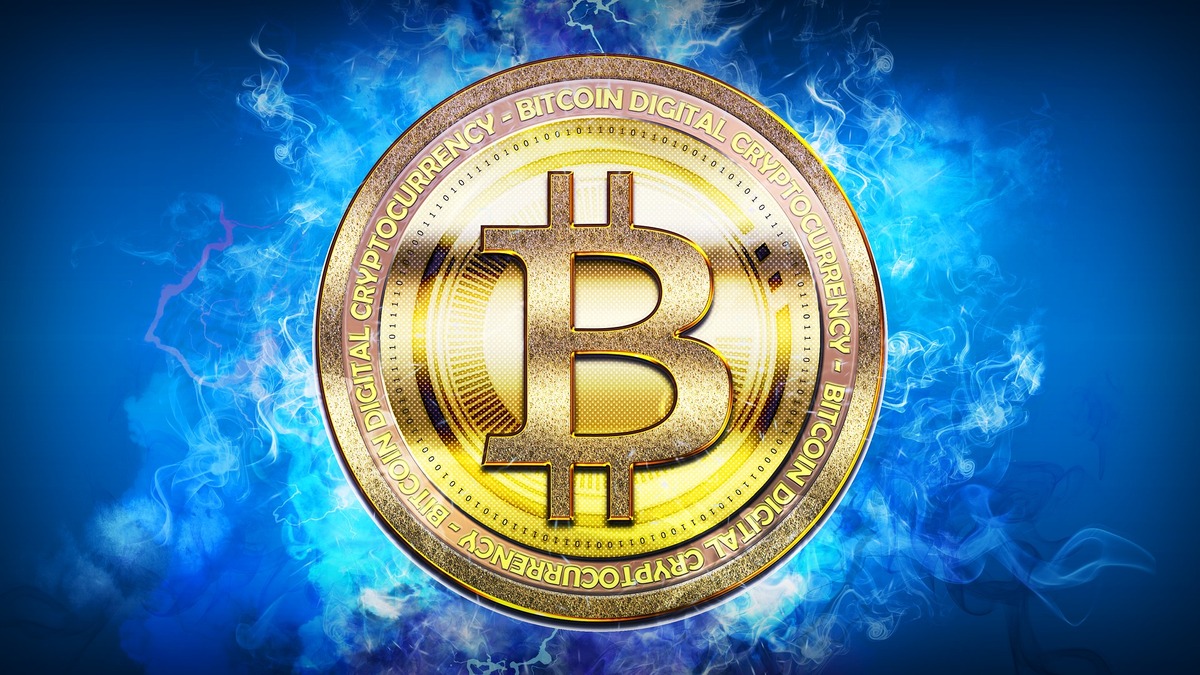 Bitcoin double-spend describes using the same Bitcoin units to make two transactions, receiving two different receipts for a single payment. Double spend is common in digital transactions, but it is impossible with fiat transactions. For example, if you are making a peer-to-peer fiat transaction with a $5 bill, you must pay twice to get two receipts. Fiat double spend is nearly impossible since banks and third-party payment platforms validate transactions. But it is possible to double spend Bitcoin and this is a real risk for crypto users because of the blockchain-based protocol that allows peer-to-peer payment without third-party intermediaries. But is there a solution? Yes. The answer is on the blockchain.

What happens when a bitcoin double spend spotted is unresolved? The double spend problem describes the difficulty in preventing the duplication of digital assets used in transactions or as currencies. This challenge is easily controlled in traditional fiat systems, which typically use third-party validators and government policies to keep transactions honest. But blockchain-based digital assets are decentralized and therefore have no trusted third parties, which creates the Bitcoin flaw double spend.

This is most notably captured in Satoshi Nakamoto’s delivery, recognizing the need for a trusted authority as a flaw in the predecessors of Bitcoin as a digital currency. Bitcoin, however, solves the double spend problem using a trustless method.

How does bitcoin deal with double spending?

The Bitcoin blockchain deals with the double spending problem through its decentralized (distributed) ledger network. Double spend on Bitcoin is practically impossible because all transactions are time-stamped and validated by blockchain nodes before they are added to the public blockchain, which is essentially an extensive transaction database.

A blockchain is a digital public ledger for recording transactions stored on thousands of computers worldwide. The computers on a blockchain network are called nodes and are crucial to preventing double spend BTC. Each node records the entire history of transactions and is updated regularly with new transaction blocks, so there are no discrepancies.

Validation is the answer to what is Bitcoin double spend problem. For validation, each node must agree to the ownership of the BTC asset and the validity on the blockchain before adding the block. This is where the Bitcoin protocol comes in, using an objective validation method for transactions so that each node verifies a transaction that:

It is, therefore, possible to track transactions that did bitcoin double spend unsuccessfully because each node has records of the successful transactions.

A timestamp is a signature that records the date and exact time that a transaction occurred. All blockchain transactions are automatically timestamped, so even transactions performed simultaneously have unique digital signatures that allow nods to differentiate them. Time stamps also ensure that transaction blocks are recorded chronologically and linearly, a valuable attribute for preventing a Bitcoin double spend attack. 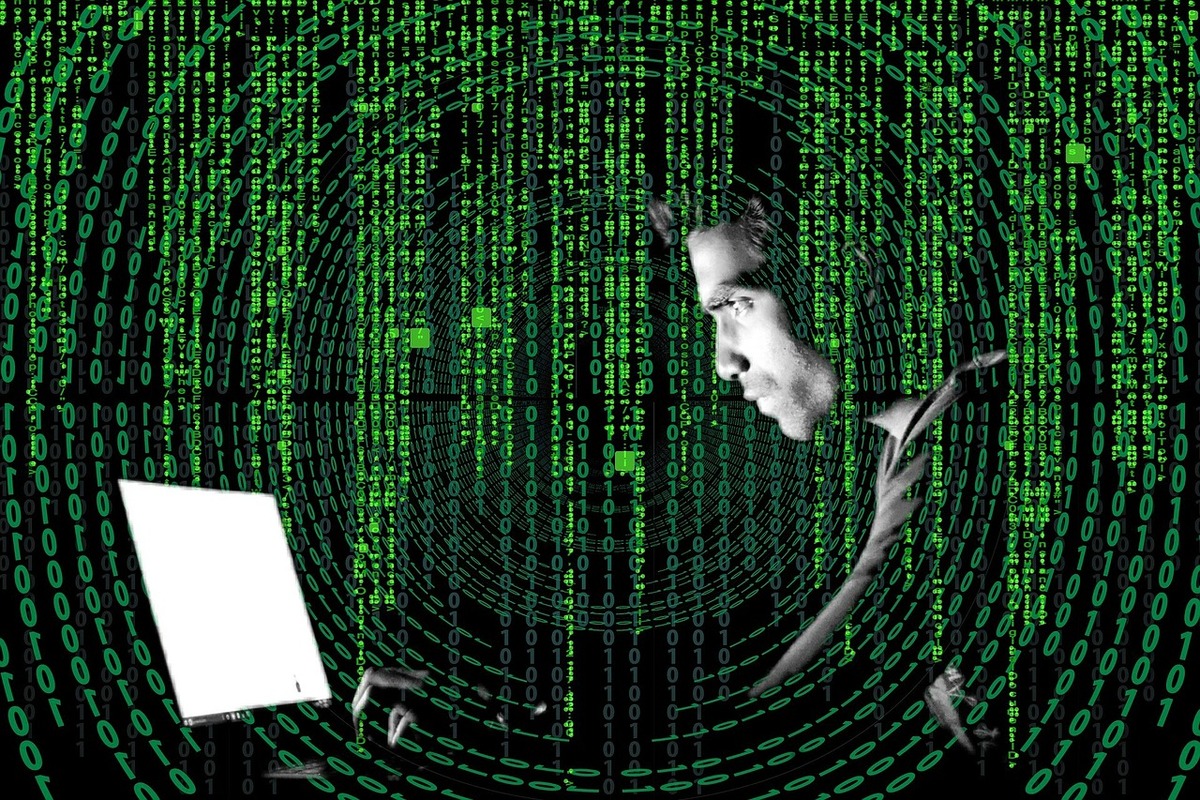 The key to the question of what is of double spend bitcoin is that once blocks are recorded, any attempt to add the same transaction will be rejected by the nodes.

Although a Bitcoin transaction is considered final and immutable once settled, it is only officially confirmed after six blocks of transactions are added behind it. Thus, you’ll find traders who want to avoid a “Bitcoin double-spend spotted in the wild” scenario, asking for a minimum of six confirmations before releasing fiat funds. This prevents double spend.

Reorganizations show how to double spend Bitcoin and help you prevent it. A blockchain reorganization is simply the removal of a percent transaction block because it is no longer a part of the most extended network chain. Recall that all blocks must be added to every node's chain. Such recalled transactions are sometimes called orphan blocks and are returned to the transaction pool for reconfirmation. Reorganization is a rare occurrence in blockchain transactions, but it is a potential flaw that may be exploited.

While many Bitcoin users consider the Bitcoin blockchain solved the BTC double spend problem, many malicious users still attempt it. These are:

Should you be worried about double-spending attacks? 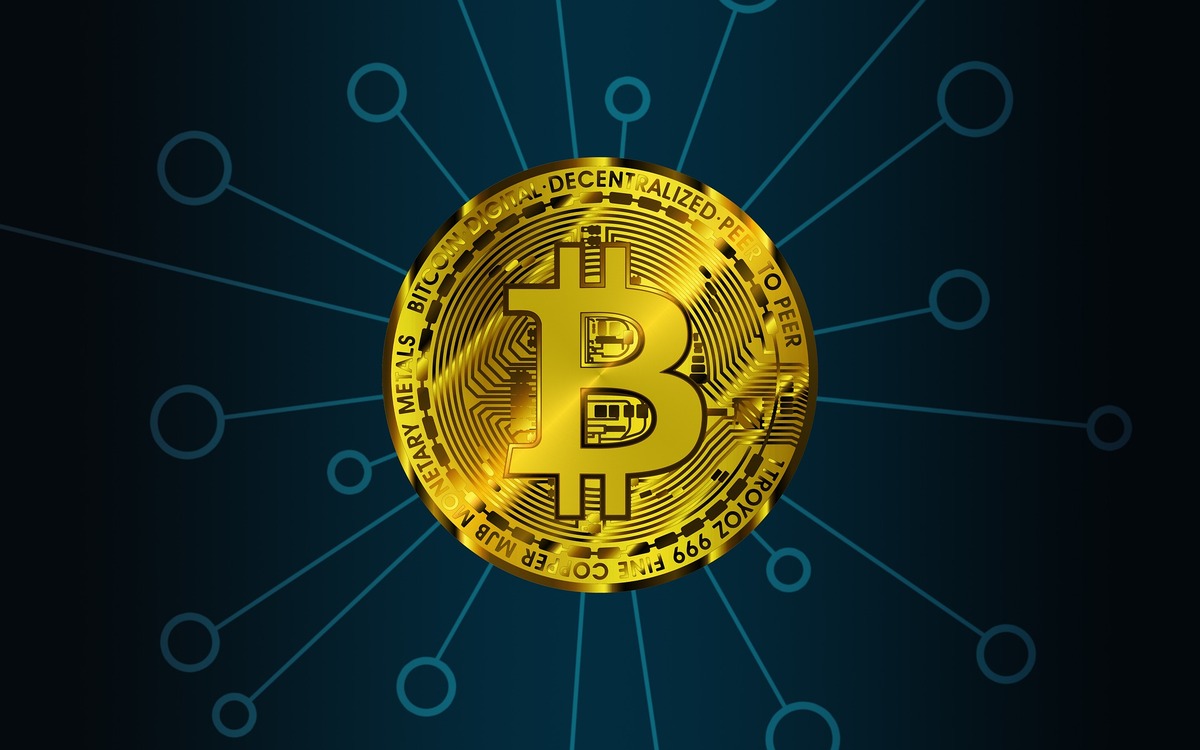 Now you know what is a Bitcoin double spend. Should you be concerned? You shouldn’t be concerned about double spend attacks so long as you don’t accept unconfirmed transactions as labeled by the Bitcoin blockchain. If you trade or earn Bitcoin via hosting mining, the double-spend Bitcoin problem should not affect you. It is always best to wait for several network confirmations before accepting a transaction.

Cryptocurrency has an Impact on Economies 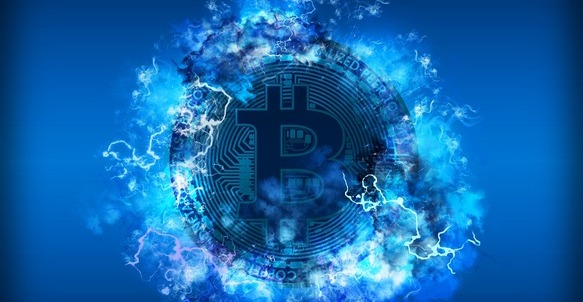 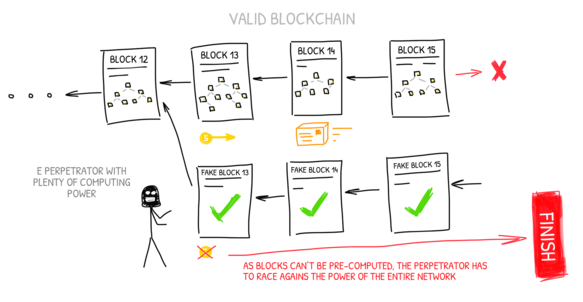 Blockchain Inside and Out: Inner Workings of Bitcoin