Home
Blog
How Many Bitcoins Are Mined Per Day

How Many Bitcoins Are Mined Per Day

One question that people ask before starting bitcoin mining is how many bitcoins are mined per day. Now, the answer to that question is subjective and will be influenced by factors such as the efficiency of the mining equipment and the available power. But there is a possible maximum number of bitcoins that can be mined per day, and it is from that number any bitcoin miner can make calculations.

Satoshi Nakamoto, the creator of bitcoin, wrote the hard code for the cryptocurrency in 2009. Bitcoin’s code allows for a maximum amount of bitcoin to be rewarded when transaction blocks are verified on the blockchain. Between 2009 and 2012, miners could easily earn 50 BTC every ten minutes for mining bitcoin.

How Many Bitcoins Can Be Mined In 2022 Per Day

It has become progressively difficult to mine cryptocurrencies. Where in the past, anyone with a few CPUs could mine hundreds of bitcoins in one day, it would take many thousand units of modern ASIC miners many hours to drill a dozen bitcoins today. To meet the mining quota, mining equipment have to be more efficient, and that is why mining power has progressively grown from a few hashes to terahashes and even megahashes. So, just how many bitcoins are created each day?

According to the bitcoin code, the total number of bitcoins that can be mined in a day is given by:

At the current rate of 6.225 BTC, it means that an estimated 900 bitcoins are to be mined daily until the next halving.

This formula is used to calculate the total bitcoins to be mined:

The Total Number Of Blocks x The Sum Of The Block Reward Sizes.

Calculating the number of blocks based on the four-year cycle:

Calculating the sum all the block reward sizes (as they are halved after each four-year cycle):

Considering the current mining rate, bitcoin mining will end in 2140 when all bitcoins are mined. As of writing, there are 18,966,150.00 bitcoins in circulation. The circulating supply of bitcoin (and any other cryptocurrency) can be calculated with a simple formula derived from this:

Therefore, the circulating supply can be calculated by dividing the value of the current market cap by the current price:

With that formula, anyone can simply calculate the circulating supply of bitcoin, and from that information, a graph of how many bitcoins mined per day can be plotted. Here is a chart of the current bitcoin circulation:

But several factors impact the number of bitcoins that can be mined daily. One of them is what is called the difficulty of mining bitcoin. The difficulty of mining bitcoin simply refers to the calculated amount of computing power that miners on the blockchain need to successfully verify blocks of bitcoin transactions and earn mining rewards in the end. 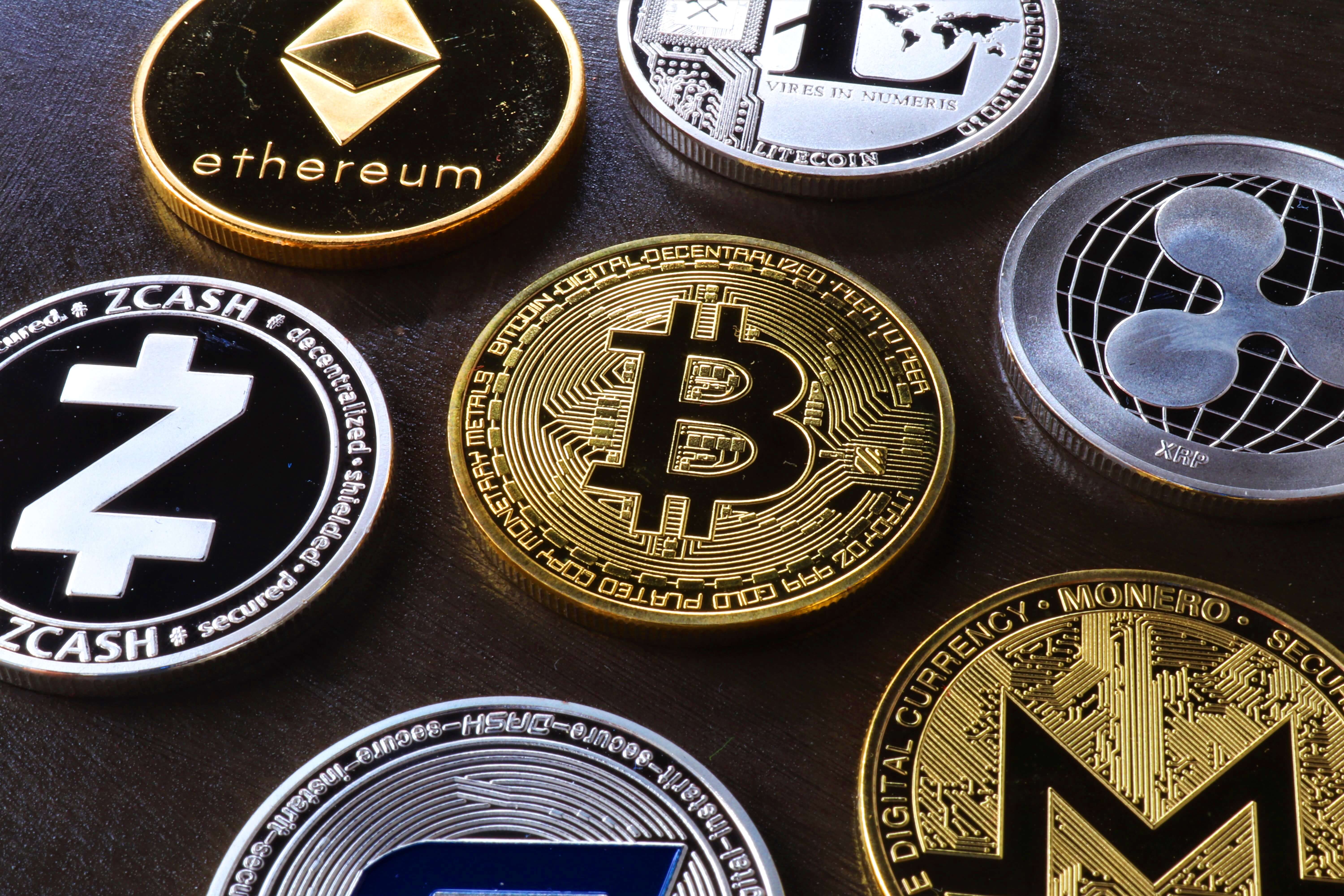 Given that there are thousands of miners on the network generating the gargantuan hash power for mining bitcoin, it is inevitable that certain situations will occur. One of such situations is the competition between miners to verify transactions on the bitcoin network.

How The Number of Bitcoins Mined Daily Impacts Mining

Picture this situation: you have several school kids vying to solve some maths sums on the board to get rewards. The rules state that only one kid can solve one question at any given instant. The kids who solve the questions are randomly picked from a pool of kids with more IQ than the others. But the pool is steadily growing; the competition gets stiffer. Yet, there is a fixed reward that gets halved every four hours. The only way for the kids to get value for their work is to solve as many sums as possible and get maximum rewards.

This is what happens with bitcoin mining today. Miners have to compete to verify transactions and get rewards. Yet, there is something called the restriction on bitcoin mining. As mentioned earlier, there is a cap on the number of bitcoins that can be mined each day; this is the mining reward that miners earn on the network.

What It Means for Bitcoin Miners

When bitcoin miners share a relatively small number of rewards, miners will be forced to increase their mining power to better get tips for verifying transactions. This will increase the number of miners and an urgent need for efficient mining equipment. The more people that participate in bitcoin mining, the lower the mining reward that miners will receive.

In the end, this limitation on the number of bitcoins that will be mind daily means that many miners may not profit from bitcoin mining. It doesn’t mean that most miners may never earn some rewards; rather, the tips they make may never be enough to have the financial value to break even after the costs of purchasing and running mining equipment are removed.

Therefore, it is essential for intending miners to consider certain factors before mining carefully.

Available Number of Bitcoins Mined Per Day at Any Time

You should consider the number of bitcoins shared as a mining reward among the extensive network of miners. If the mining reward remains constant and other conditions such as the price of bitcoin plunge, mining can ultimately be unprofitable in the long term.

The current bitcoin mining equipment is effective at mining bitcoin, but they generate a lot of heat and noise, which reduces the effectiveness after a while. ASIC miners are presently the most effective in the industry. 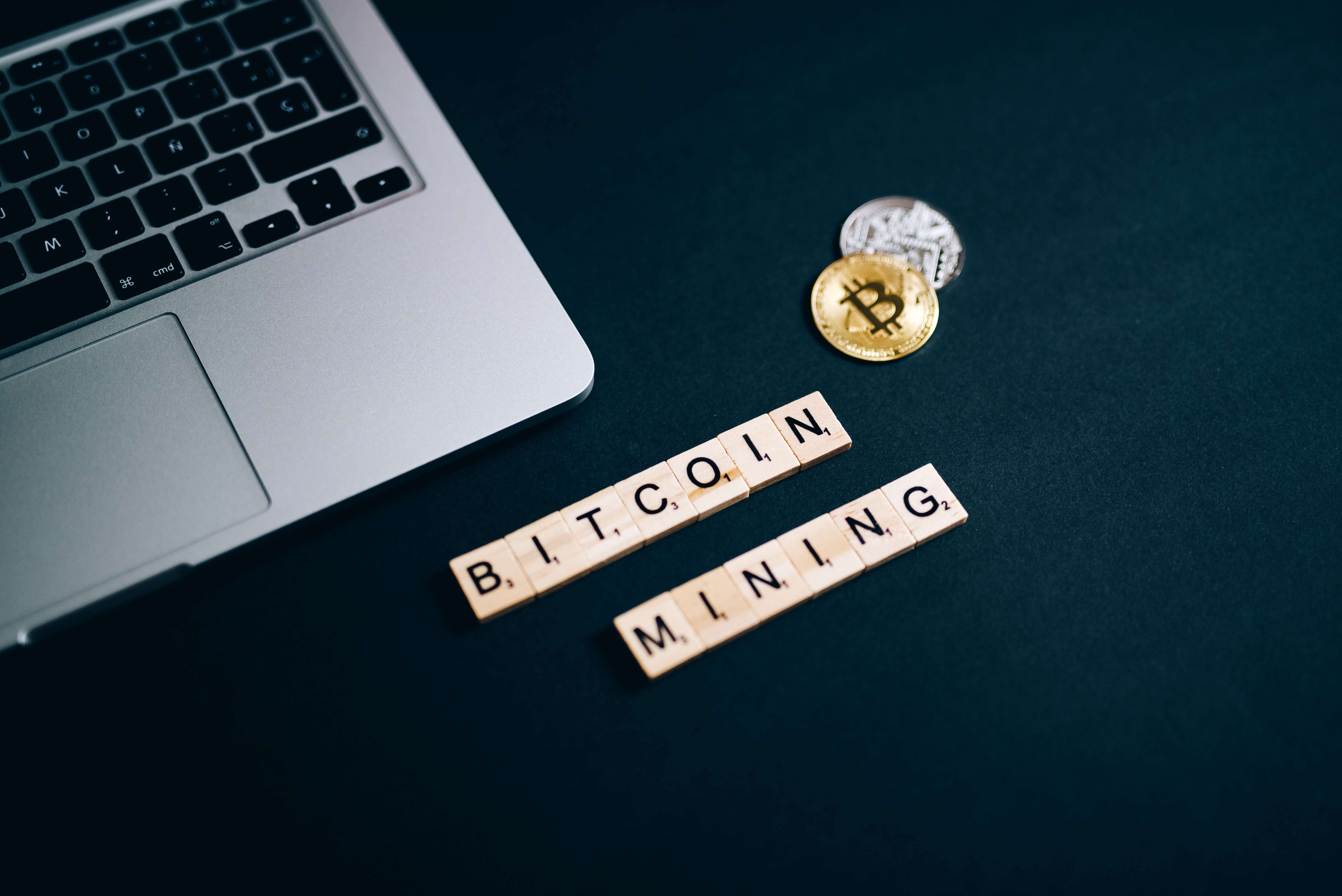 The fluctuating prices of cryptocurrencies mean that the price of bitcoin may fall or rise by a small or large margin within a short time. For example, Bitcoin was valued at around $57,000 in December 2022, but as of February 2022, the value had dropped to nearly $38,000. One must carefully consider the value of bitcoin before mining, as the price-per-coin may significantly increase if the value decreases.

There is a way to increase the number of bitcoins mined daily without incurring additional costs or being disadvantaged by the bitcoin mining competition.

How to Increase The Number of Bitcoins Mine Per Day

Due to the regular halving of bitcoin mining rewards and the crucial issue of having efficient and profitable mining systems, it has become essential for miners to adopt methods that are efficient and give the best chance of earning maximum rewards from bitcoin mining. Today, there are several ways to mine bitcoin; individual/home mining, setting up mining rigs, mining farms, and hosted mining. But hosted mining is by far the most convenient, easy, and cost-friendly method to mine bitcoin and other cryptocurrencies today. The hosted mining method is key to achieving a profitable bitcoin mining investment over a long period.

What is Hosted Mining? 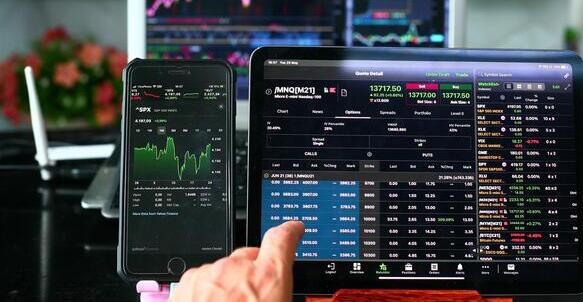 Why is Crypto Market Down 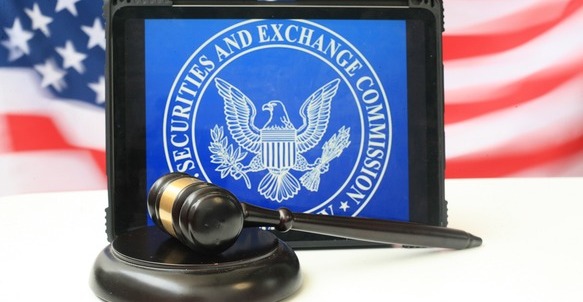 Is cryptocurrency a security?