Home
Blog
Is Bitcoin the Future of Money?

Is Bitcoin the Future of Money?

Money has evolved continuously as a method of facilitating the buying and selling of goods and services. From the trade by barter method, the physical coins, cowries and shillings, metals, gold, and silver, to paper currency and digital currencies, the concept of money keeps changing. The latest innovation in government-issued currencies is the ability to send fiat money from one location to another worldwide.

However, recently, disruptive innovation in the form of cryptocurrencies has arisen. A cryptocurrency is a form of digital asset built using blockchain technology. Cryptocurrencies operate differently from fiat money because a centralized authority does not control them. 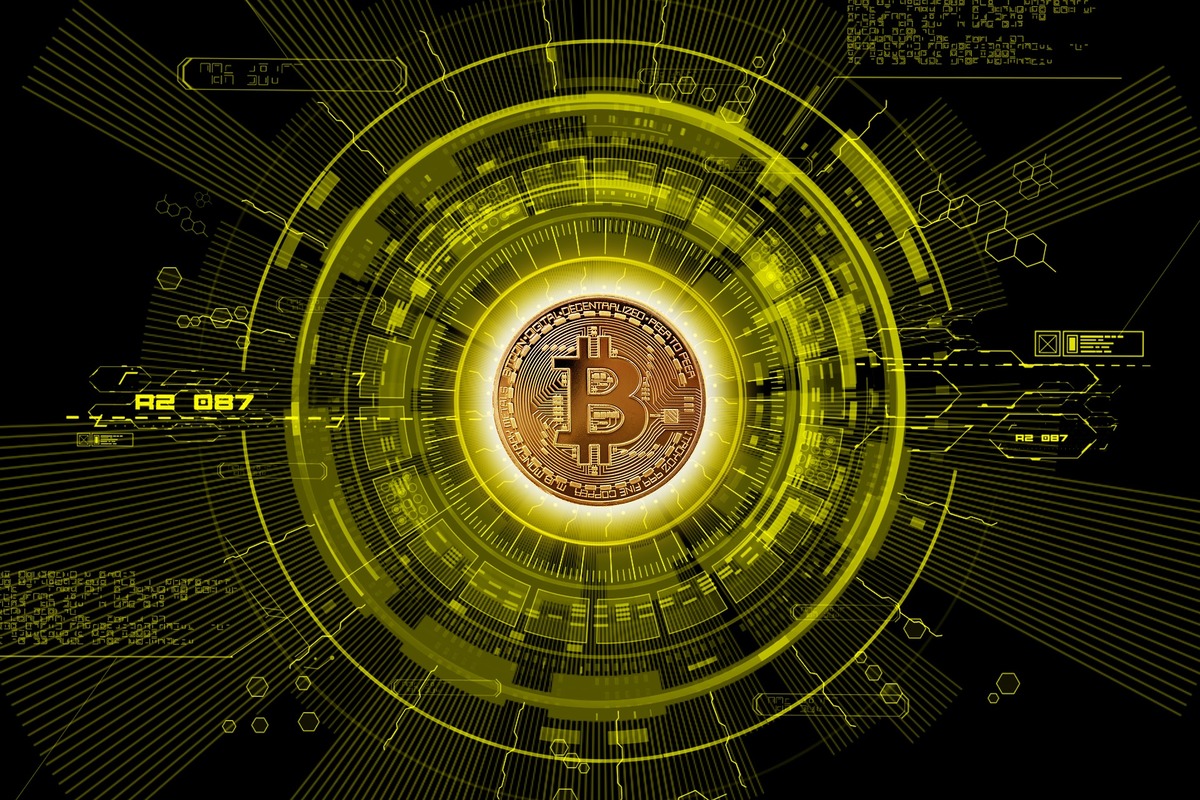 Crypto transactions are verified and kept secure by a method known as cryptography. The advent of the crypto industry has led many to speculate on the future of money and ask questions like, "is bitcoin the future of money?" This article will explore Bitcoin, its uses, and how it's changing the industrial landscape.

Why Was Bitcoin Created?

Bitcoin was created at a strategic moment in the world. The financial and real estate crises that started in 2007 and lasted into 2008 had just ended when Bitcoin was developed. In 2009, Satoshi Nakamoto, an anonymous developer, created the first cryptocurrency, Bitcoin. The motivation behind Satoshi's move to create Bitcoin was the events of the Great Financial Crisis of 2008 and how unreliable the traditional banking system was.

Bitcoin is a cryptocurrency designed to be used outside of any centralized government. It was built on the bitcoin blockchain, a proof-of-work blockchain that employs mining processes to validate transactions and secure the bitcoin network. Satoshi described bitcoin's use as a peer-to-peer exchange financial asset in bitcoin's whitepaper. The goal was to build an electronic cash system where users could interact directly with one another without the influence of intermediaries.

Bitcoin's value has since increased exponentially, and more than 10,000 cryptocurrencies have been created. So is bitcoin the money of the future, or is it a fad?

To understand why bitcoin is the future of money, let's take a look at how bitcoin is used in today's world.

There are hundreds of stores worldwide that accept payments in bitcoin. The most popular is Overstock, an online shopping site that allows you to shop for items and complete payments in Bitcoin or other supported crypto coins. Another is Home Depot, one of the largest hardware stores in the United States, where you can purchase household items and pay entirely using bitcoin.

Bitcoin has been among the best-performing financial assets in the last ten years. From a price of about $50, Bitcoin is now worth more than $20,000. If you want to invest in Bitcoin, there are different methods you can use.

Blockchain technology has brought immense progress to the financial world. Bitcoin and other cryptocurrencies can be transferred globally from one location to another at relatively cheap fees compared to traditional transactions.

Crypto networks can process many transactions at very high speeds, making them a preferred option. In addition, some companies use crypto software integrations on their sites to enable payment of services in cryptocurrency.

A Store Of Value for Other New Cryptocurrencies

As the leader of all cryptocurrencies, bitcoin greatly influences other altcoins. It is the most traded, has the highest number of trading pairs, has the greatest amount of liquidity, and has the largest market capitalization.

The success of many other new crypto coins is indirectly tied to the value and performance of Bitcoin. Any monumental change in bitcoin's price creates a ripple effect in the entire crypto market. So, is bitcoin the money of the future, considering all the applications highlighted above? 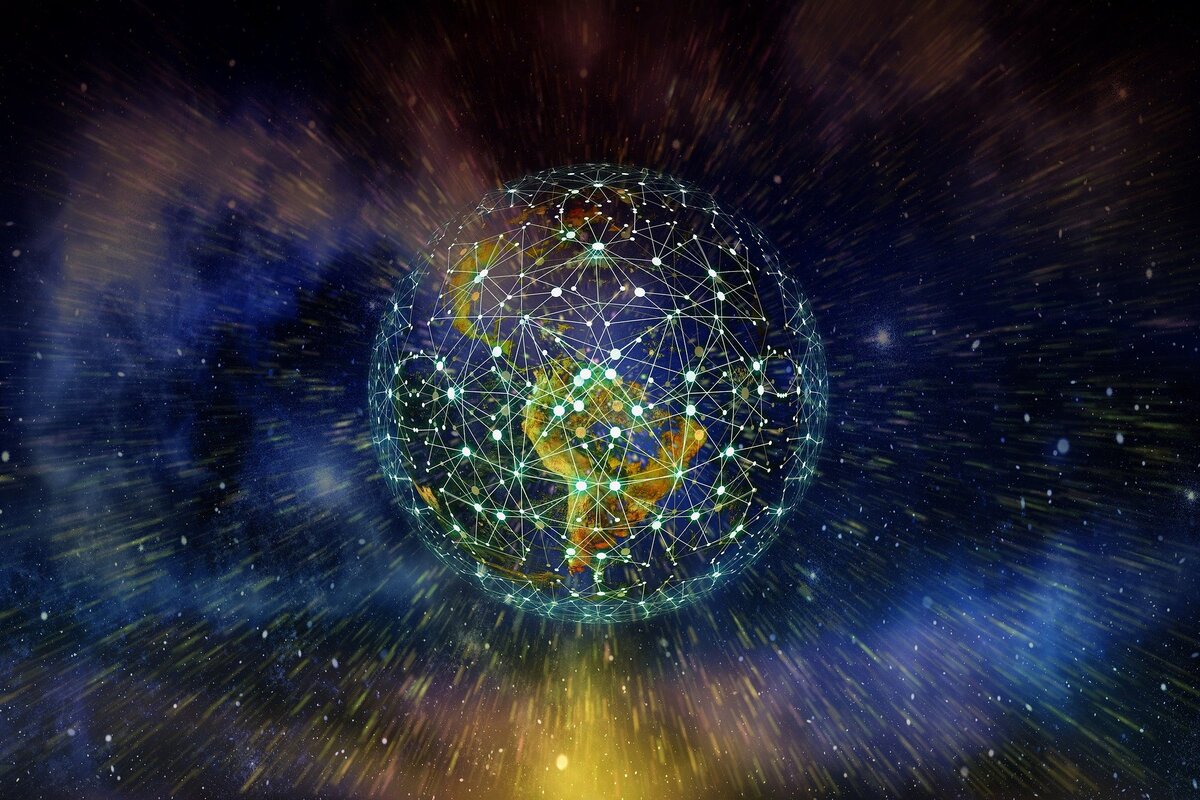 Why is bitcoin the future of money, and what is the future of Bitcoin? Over time, bitcoin's price has surged to new all-time highs and dipped to very low levels. Because of the sharp and rapid price changes, the crypto market is considered highly volatile. But amidst the volatility concerns people have about bitcoin, it has not stopped its value from rising and being used across different spheres. When considering the future of bitcoin, the following summary captures the major facts to note:

How Blockchain Technology Will Affect Every Industry In The World

When considering why bitcoin is the future of money and how blockchain technology is revolutionizing every industry, it's important to explore the properties of the blockchain.

A blockchain is in cryptocurrency, is a distributed digital ledger or database. It is used to store information in electronic format as blocks. You can use the blockchain to store cryptocurrencies, deploy Defi applications and tokenize any digital documents as non-fungible tokens (NFTs).

There's no doubt that blockchain technology is bridging innovation to Web 3, and bitcoin is providing an avenue for improved financial experiences among users. Here's why Bitcoin is the future of money.

When it comes to one of the best investments with good returns, bitcoin is usually ranked top. Bitcoin has massive earning potential for long-term investments compared to many other alternative investments. Ensure you research the market and find a good buying point before investing your money in bitcoin.

The blockchain provides open records of every crypto transaction. In many ways, this open-source nature of the blockchain is useful for security as the records are immutable and cannot be altered.

Bitcoin uses a Proof-of-Work (PoW) blockchain to verify crypto transactions. The PoW blockchain operates with a network of crypto miners to validate blocks of transactions, prevent network attacks and maintain the system's security. Crypto miners can mine bitcoin by joining a mining pool or using a bitcoin mining service to leverage the pool of resources.

Bitcoin transactions are confirmed within 10 to 60 minutes. The time differs significantly based on the fees you need to pay at that moment. Many factors can influence the speed of transactions, including the number of people using the network at each point. However, it is still a much-preferred option when comparing bitcoin's transaction speed to the conventional banking system.

The Most Secure Bitcoin Exchanges, Wallets, and Storage Devices

How likely is bitcoin to be money of the future? Very likely! The crypto industry is the fastest growing space in the financial world. Many innovative solutions help bitcoin users buy and keep their crypto assets securely.

The top crypto exchanges to buy and keep your bitcoin include:

The best crypto wallets to keep your bitcoin include:

While the best hard wallet storage device to keep your bitcoin are:

Will Bitcoin Become The New Money?

Bitcoin was created to provide users access to transact without needing a third party. For the past 13 years since bitcoin's creation, a lot of innovation and progress has been made but, bitcoin the future of money? The crypto industry is still developing, and it's hard to conclude definitively that bitcoin is the future of money. It's difficult to accurately predict bitcoin's impact on the economy in the following years. However, looking at the support many investors, tech entrepreneurs, and governments give bitcoin, it's clear that bitcoin and cryptocurrencies have come to stay, and a lot will be done in this space. 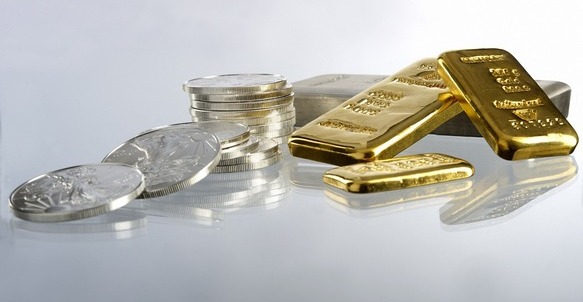 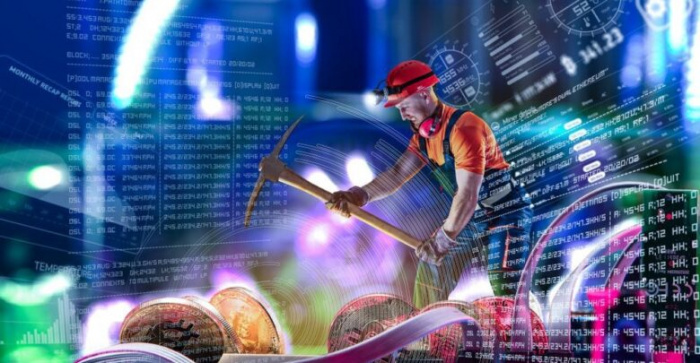