Home
Blog
What is a Bitcoin Fork?

What is a Bitcoin Fork?

Forks are important, not just to blockchains but also to crypto investors who prefer to understand the technical knowledge of their assets. Given the impact of forking on assets, it is no surprise why 'what is a Bitcoin fork' is one of the most searched questions in cryptocurrencies. Blockchain forks are quite complex for non-technical users, but if you want to know what is a fork in crypto, this article is a guide to Bitcoin forks, how they work, and what you should know about them. You’ll understand Bitcoin forks to aid your trading decisions. 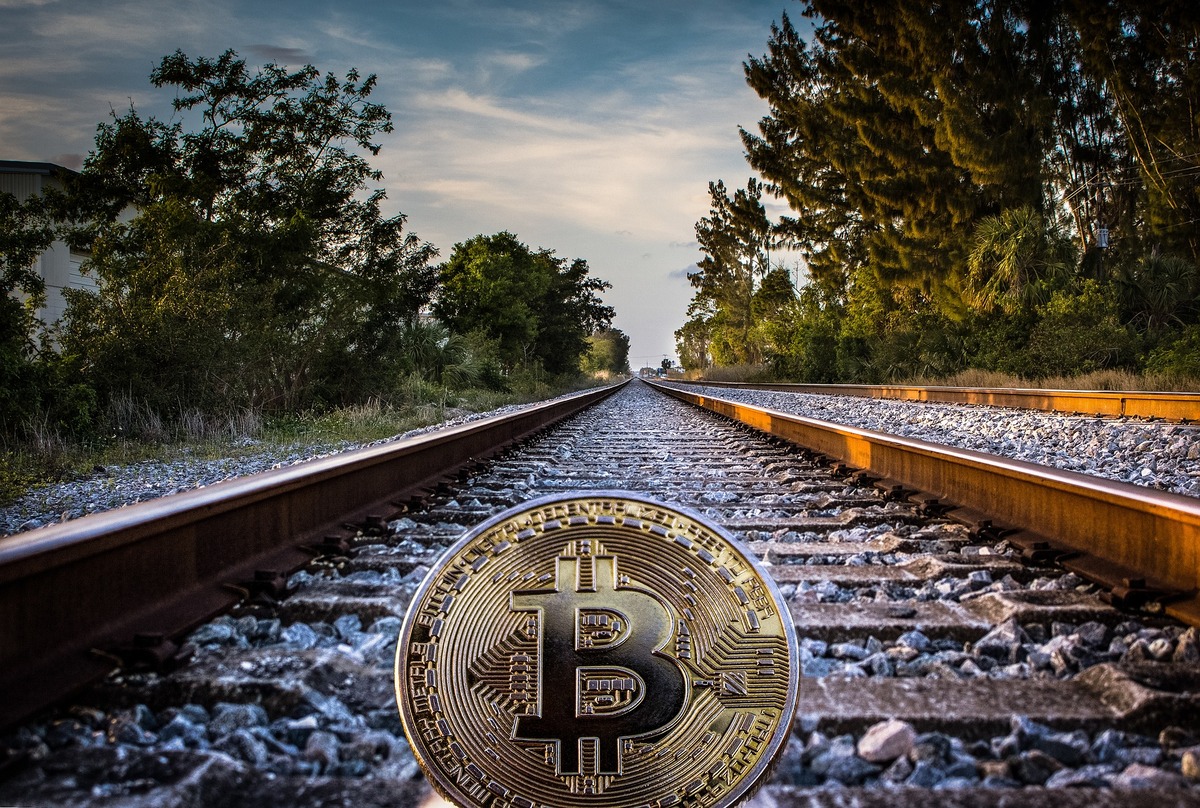 If you are wondering what is a fork in cryptocurrency, the answer could be complex, but you’ll probably best understand it with an analogy. Think of a crypto fork as an update to software that results in newer protocols for the software to follow.

Satoshi Nakamoto, the creator of Bitcoin, created the Genesis software on 1-megabyte blocks. At the time, the network could sustain transactions without issues. But as adoption and use increased, the Genesis network couldn't meet demands, so developers proposed to speed up the network by adding different protocols. The result is what is called a fork. Introducing new protocols (or rules) means that Bitcoin miners must choose one set of protocols to follow. Think of it as a road that suddenly splits into a fork, and travelers have to take either lane. Forks are blockchain network upgrades with different protocols from developers’ differing opinions or views.

The problem of scalability and slow network speed is answered through forking. Blockchain forks allow developers to experiment within the Blockchain network, increasing scalability, adoption, and use. There are two types of forks; hard and soft forks. So, what is a hard fork crypto, and why is it different from soft forks?

Here’s how the different types of forks work

What Are Soft Forks?

In order to explain what is a crypto hard fork, we need to understand what Soft forks means? Soft forks do not repeal older nodes and do not result in new tokens. A soft fork is termed “backward compatible,” meaning the older computers on the network can run on the cryptocurrency’s network without special modifications. However, there’s a catch to this crypto fork meaning, as all mined blocks are considered invalid by the updated nodes and will only be valid if most of the hash power on the network is channeled to the soft fork. If that doesn't happen, the soft fork will eventually form a hard fork.

What Are Hard Forks?

What is hard fork in crypto? A hard fork is any network update that is not backward compatible and creates a new token. A hard fork crypto means that the computers on the network will not recognize new transactions as valid, and new chains will have to be updated/upgraded to do that. Here, the community can mine with the old or new protocols or have the update to continue with one chain. If they choose the former, the blockchain will have two separate currencies. Hard fork crypto allows developers to create new tokens on existing blockchains while scaling operations.

Perhaps Bitcoin Cash best defines the question of what is a crypto fork. It is among the easiest Bitcoin forks, created on August 1, 2017. Bitcoin Cash scaled the original Bitcoin network to improve transaction speed and reduce lag. This occurred through its standard 8-megabyte blocks algorithm instead of Bitcoin’s original 1-megabyte. The resultant token is the Bitcoin Cash token. What the fork crypto does is to make it easier for the Bitcoin network to accommodate more transactions. It also made it easier for nodes to mine the token. Bitcoin Cash is currently the most successful Bitcoin fork. 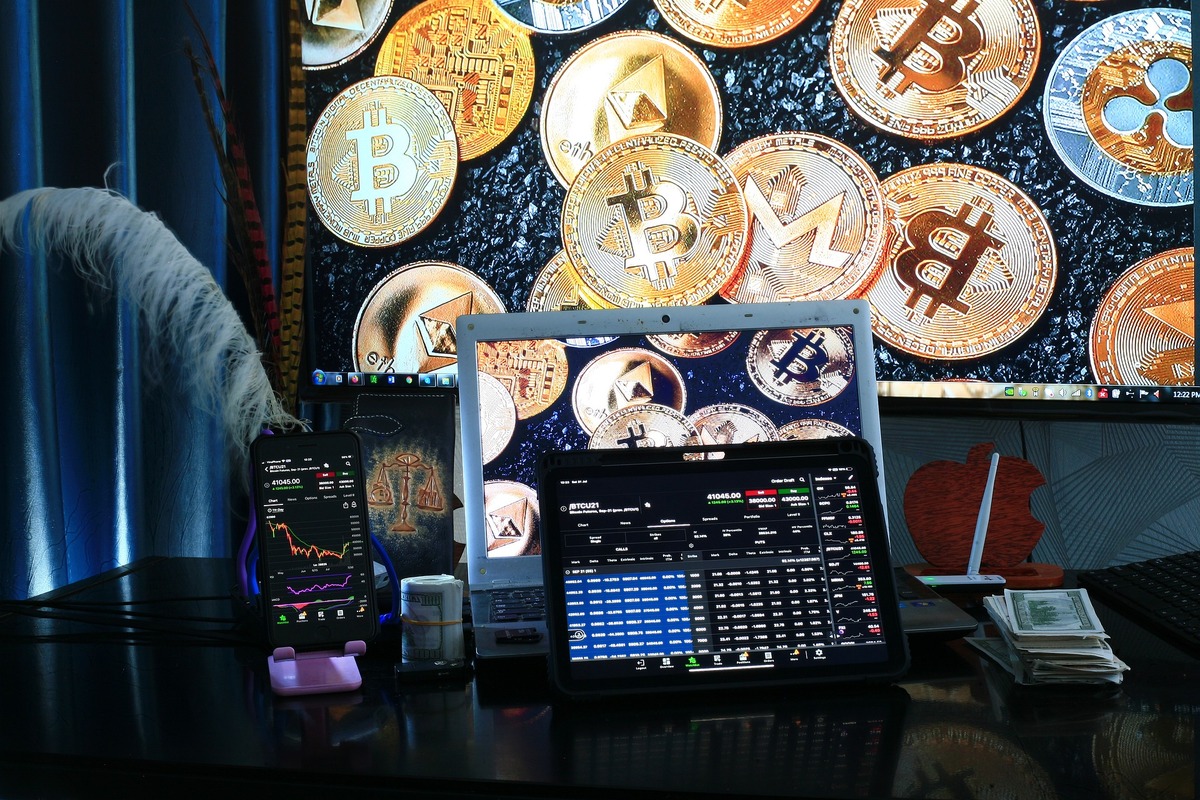 Bitcoin Unlimited is a crypto fork with a larger block size (16-megabytes) than other forks, increasing transaction size and speed. Developers who fork crypto have to propose it for community adoption. Sadly, Bitcoin Unlimited has not been adopted. The Bitcoin unlimited what the fork crypto version focused on the block size only. It is a full-node fork on the Bitcoin and Bitcoin Cash networks, leveraging the Bitcoin core network. On the website, the fork is described as a faster payment network.

This is another example of a Bitcoin crypto hard fork developed by community members who wanted to bring their big-block solution to the table. They aimed at scaling Bitcoin by increasing the block sizes to two megabytes. The fork attracted initial user interest but also lost support and eventually faded away. You know what is a hard fork in crypto, but how does it affect you as a crypto owner or investor? Aer your assets impacted by the type of forks a blockchain network has?

What is a hard fork in cryptocurrency? Bitcoin XT is older than the other forks mentioned above, launching in 2014. The developers aimed to improve the crypto’s scalability. It was developed by increasing the size of these blocks up to 8 MB. While it initially reported success by facilitating more than 100 nodes running its software, it failed to get significant traction and later faded away. Its demise came from losing user interest. Bitcoin XT is perhaps the oldest answer to what is forking as found online.

How do forks continue to change the cryptocurrency market?

There are many ways that cryptocurrency forks impact the market today. This is best illustrated using the Ethereum blockchain and its forks.

The Ethereum blockchain is designed to run coded instructions automatically, executing predetermined actions when certain conditions are fulfilled. These are called smart contracts. Smart contracts are popular today in the industry, featuring across entertainment, logistics, finance, and management. 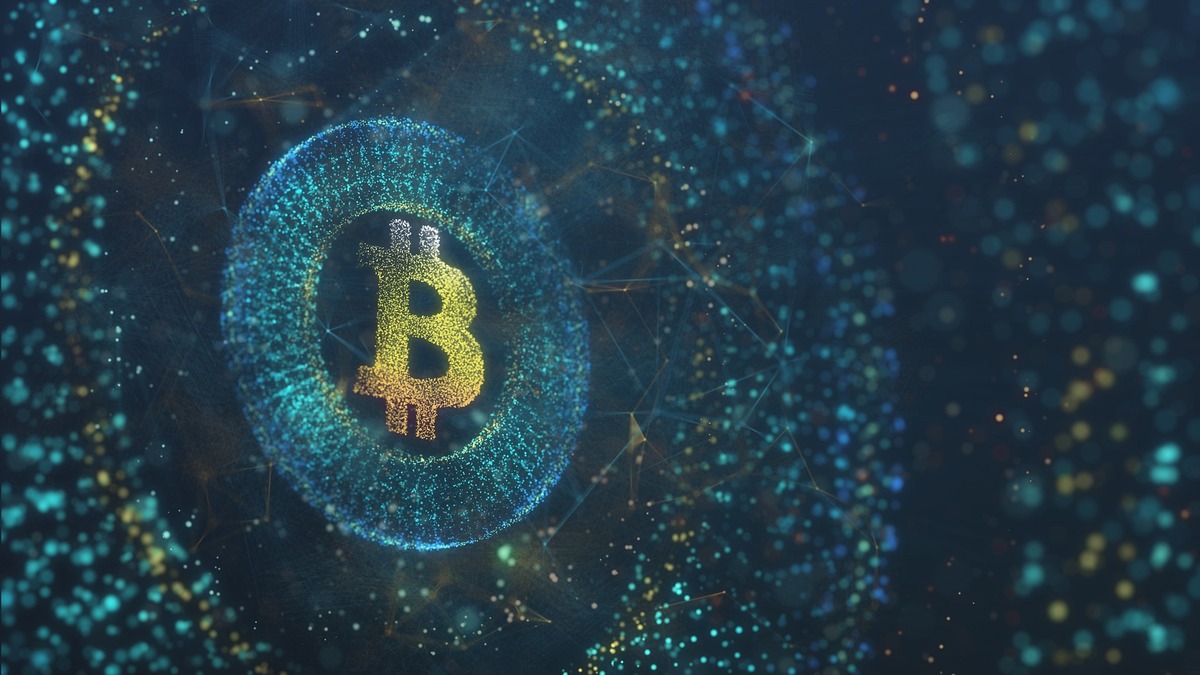 But the original Ethereum blockchain has some limitations, which gradually reduced its efficiency as usage increased. Developers then launched newer Ethereum versions which are scalable, faster, and cheaper for smart contracts. These newer versions are simply Ethereum forks – Ethereum, Ethereum Classic, and Ethereum 2.0.

You can consider it this way: think of the original Ethereum blockchain as the computer operating system (OS) and the forks as the newer versions of the OS. These versions update specific features such as speed and size.

An older fork might continue as a stable, well-proven platform, while a newer one might offer developers novel ways of interacting with it. (Older and newer versions can eventually merge or evolve further apart.)

The best way to answer what is the bitcoin fork is this: a soft fork is like an OS update, adding new features and functions, while a hard fork is like getting a new OS to replace the previous OS.

What does hard fork mean? The Bitcoin blockchain is the most popular for creating forks and other tokens. Bitcoin forks often have Bitcoin in their names and range from soft to hard forks. This is thanks to the decentralized nature of Bitcoin that allows anyone to propose new forks, for a consensus vote or not. Several Bitcoin forks have not seen the light of day and are therefore useless, but you can make profits through cryptocurrency hosting mining of hard forks such as Bitcoin Cash. Thinking of what to do in forks? Getting the nodes to agree on the fork influences the adoption and success. You could propose your ideas for a fork if you find an area you think could improve.

Yes. Forking improves scalability and function and often results in the creation of new tokens. Forking helps to grow crypto ecosystems by attracting more creators and projects such as smart contracts.
If you are asking what is forking and how often it happens, know that forking occurs approximately every two years, improving Bitcoin scalability.
There is a change to the Bitcoin code, resulting in increased network speed, mining efficiency, and general scalability.

The Best Way to Mine Crypto

How to Start Mining Bitcoin