Home
Blog
What Is Bitcoin Core? Your Simple Guide

What Is Bitcoin Core? Your Simple Guide

Bitcoin is not strange to many people, and it's the most popular crypto coin globally and the most widely bought. As the first crypto coin ever made, Bitcoin (BTC) has been improved over the years and is now used for several purposes, including payment and investments.

What is Bitcoin Core? 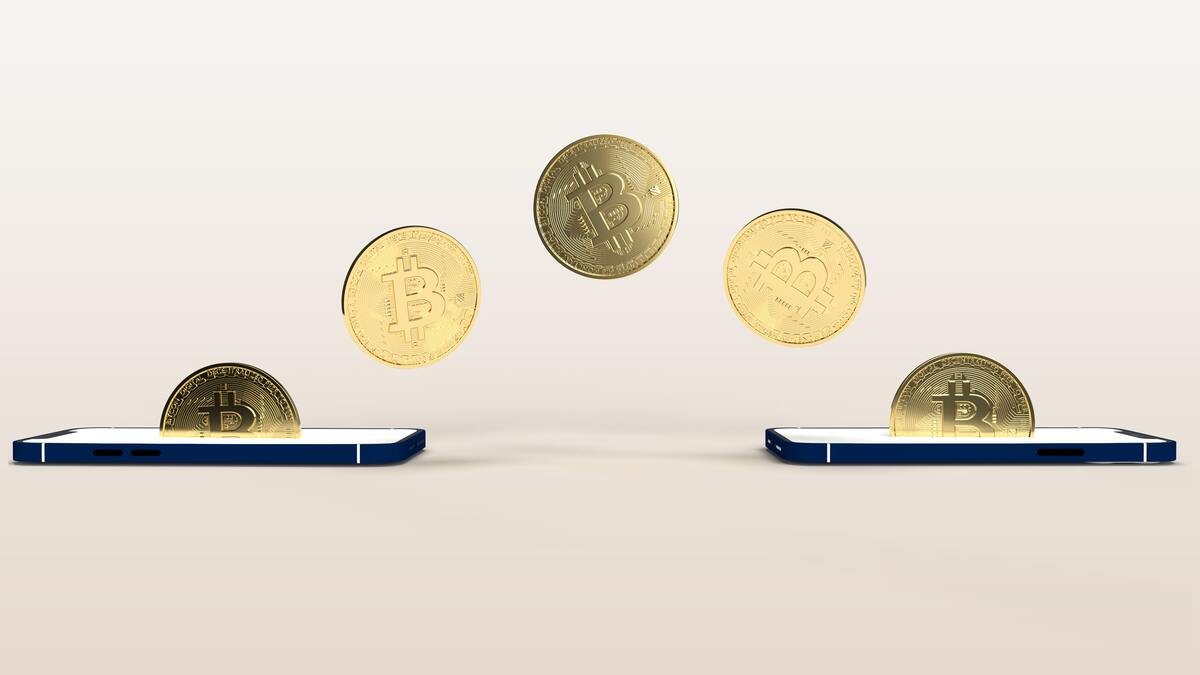 However, these assumptions are false. BTC core is, instead, the software or open-source code that powers the Bitcoin network, its nodes, consensus rules, and its blockchain.

Bitcoin core makes up 96% of the Bitcoin network and is considered the best and most powerful consensus software in the industry thus far. The software is widely adopted and used in testing new developments on the blockchain before full adoption takes place.

The testing is made possible by the network nodes in Bitcoin's testnet. Suppose the update to the testnet works fine, and the consensus agrees to its usefulness and integration into the main network. In that case, the updates are programmed on the mainnet, which every Bitcoin user can access.

The testnet is very important as it helps the developers try out their ideas for improving the Bitcoin network without causing harm to the main network.

What is a Bitcoin core developer? Who are the people behind it? To begin with, anyone can propose changes to Bitcoin core as the software is an open-source code. However, it doesn't mean that the proposed changes will be integrated into Bitcoin core.

Bitcoin core has a community approach when it comes to decision-making. The suggested changes are reviewed and discussed by community members, who decide if they will be accepted or rejected. The idea of the community is simple; anyone can participate in this decision, and the decision reached is settled by consensus and not voting. Consensus differs from voting in that voting seeks the majority vote, while in consensus, every opinion matters.

Once the community accepts a change, the network maintainers and a few sets of people then integrate the changes. These individuals are Bitcoin core developers with good programming skills that are trusted by the community not to integrate code that has not been approved. 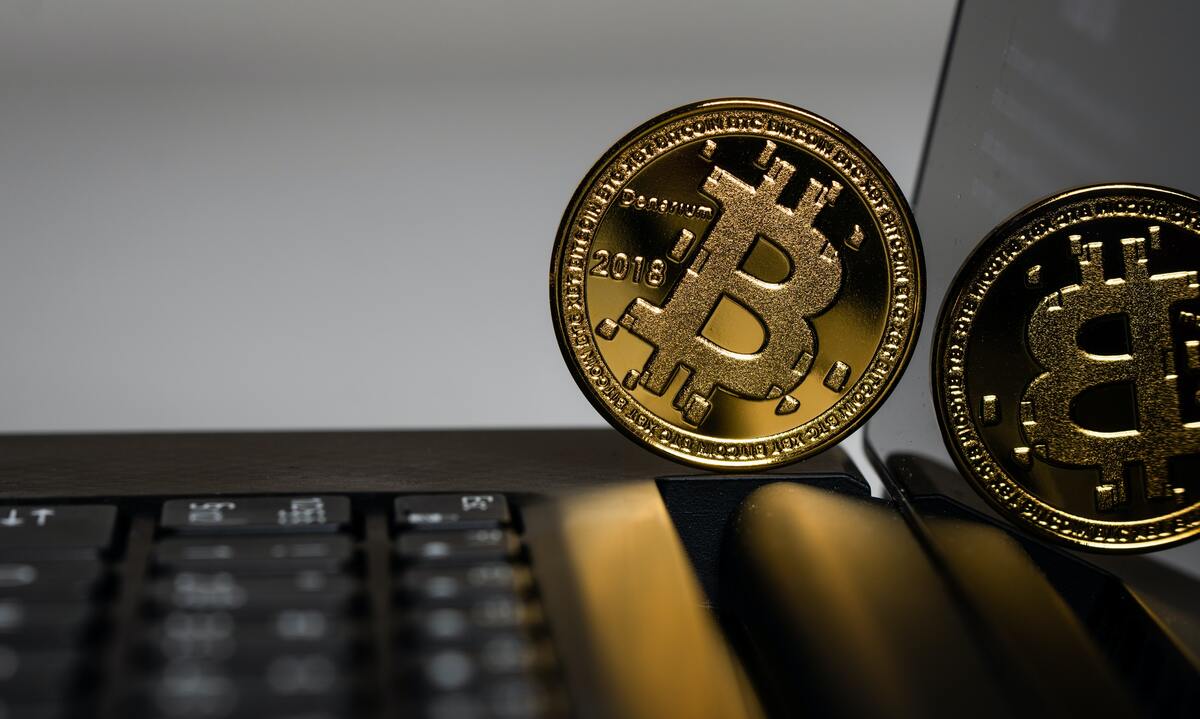 And for the users who might need to ask Bitcoin core what is my private address to use the service effectively? Your private address is simply the key that grants you access to the crypto assets in your account.

Bitcoin core is important to the Bitcoin network as it serves as a way for bugs to be fixed and upgrades to be implemented. People who work on improving Bitcoin core are known as core developers. There is no special qualification to being a core developer as long as the individual possesses the needed skills.

Unlike in other sectors where a leader or manager heads teams, core developers are not governed by a single individual. Nobody is directing the developers to do certain things, build a specific way or meet a deadline. Developers are individuals from across the world who embark on personal projects to contribute to Bitcoin. These developers can be anonymous, allowing the quality of their ideas to be judged regardless of their reputation or resume.

What is the Difference between Bitcoin cash and Bitcoin core?

One of the ways you can earn passive income in cryptocurrency is by mining crypto coins. You can use different platforms to mine Bitcoin and other crypto coins, and you can also use Bitcoin core to mine BTC, which can yield good profits, although it requires a lot of energy and is time-consuming. 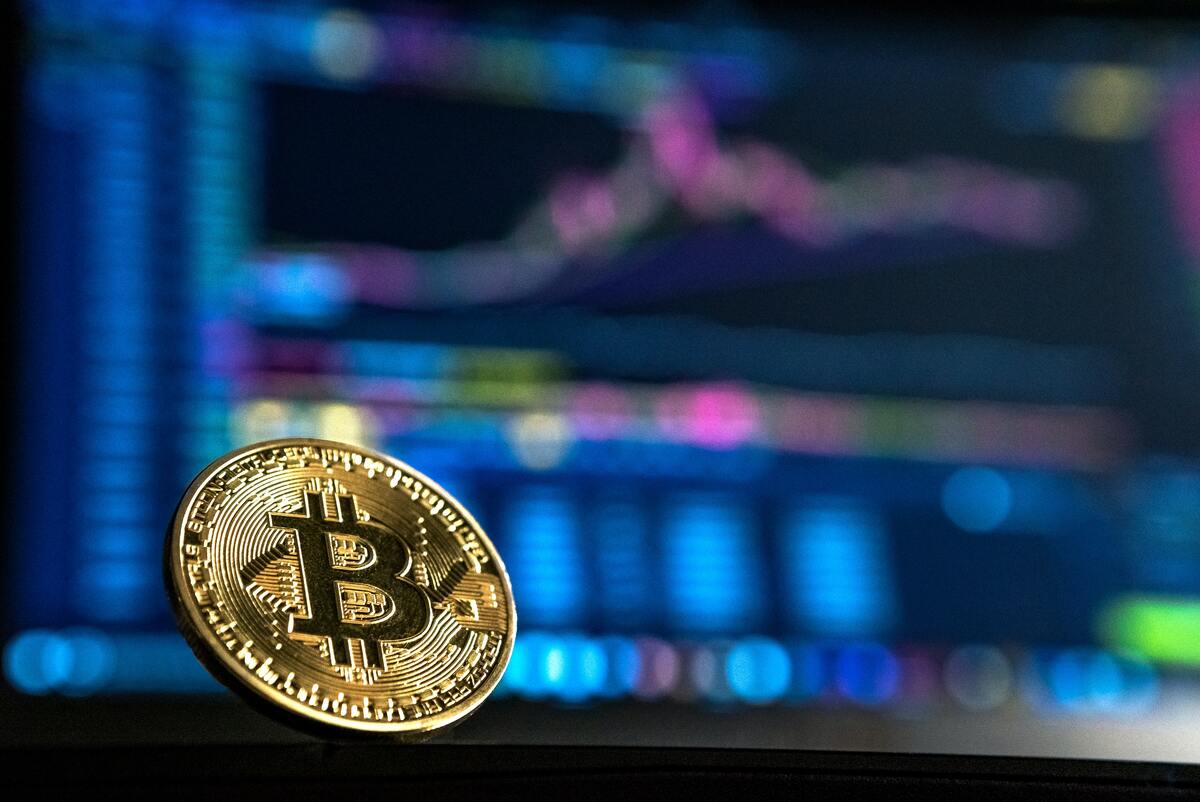 You need a powerful computer with great processing speed. You can't use your personal computer as mining BTC is a very complex process and requires special equipment. This equipment includes ASIC miners and GPUs. Mining Bitcoin comes with such great electric power demand that it has raised concerns about its negative environmental impact.

Bitcoin core mining can be environmentally friendly when sustainable energy sources power the mining setups. If you know how to use bitcoin core to store and send Bitcoins, you won't find it difficult to use it to mine BTC.

Who controls bitcoin, and how secure is the bitcoin core software? Security is key to protecting users and ensuring the integrity of a system. For Bitcoin core, two major components that require good security are the system and user wallets. Both components are kept secure as long as the network used to run them is shielded from attacks.

As a user, aside from the fact that you can only link one address to the wallet, you should take precautions to safeguard your computer. There are several anti-hacking tips you can use to secure your account. They include;

Bitcore is the first crypto coin to use the hybrid fork process to distribute BTX to Bitcoin holders. Instead of creating a new type of Bitcoin at a specific block and replicating the blockchain, Bitcore created a novel coin with an empty blockchain.

What are the news and updates in the Bitcoin core?

There have been several developments and updates from those who manage Bitcoin. In November 2022, the latest version of Bitcoin core, version 24.0, was released. The goal of the new update was to provide increased privacy, security, and a better user experience.

Bitcoin Core 24.0 has two updates to RBF functionality. First, users can configure their nodes to relay replaceable transactions without enforcing the RBF flag, and second, RBF is now set as a standard in Bitcoin Core's wallet.

Users can now recover lost funds from new integrations for better recovery and backup processes for Bitcoin core wallets. In addition, Taproot support features have been added, and better permanence and privacy when freezing UTXO.

You can download the new version from the website, but you must shut down the older one first. After completely shutting down the older version, install the new one using an installer.

Should I run Bitcoin Core?

If you transact in Bitcoin frequently, you should try running a node to get the benefits of privacy and security. A software wallet that does not interface with the user’s node is a typical software that queries third-party servers for the user’s balance. This can be upsetting as it enables the server to tie the user’s balance to their IP address.

When this happens, the user's anonymity is breached, and the third party can infer that the user owns the public addresses they ask about.

Similarly, when you rely on a block explorer, it exposes you as there is full transparency of all your activities. Because users have a single reference point for their balances, the server can transmit false information.

What is Bitcoin core security feature, is bitcoin open source, and how can we compare bitcoin core vs bitcoin cash? Bitcoin core operates on a blockchain with one of the best security protocols; hence it's not feasible to render the core subject to hacks. Bitcoin core is open-source software and is different from Bitcoin cash which is a crypto coin.

How to Get Free Ethereum 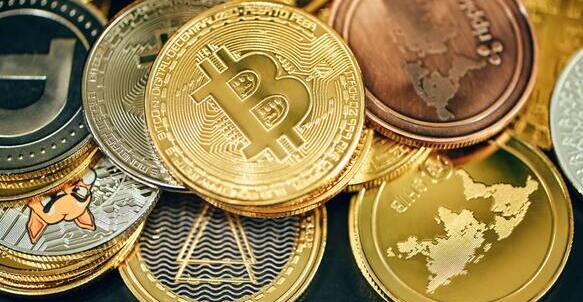