Home
Blog
What Is GPU Mining?

What Is GPU Mining?

The history of crypto mining began 13 years ago when the first cryptocurrency, bitcoin, was mined using the CPU mining process. Since then, innovations have led to more efficient GPU crypto mining. This article will explain GPU mining and provide answers to essential questions. Let's get started! 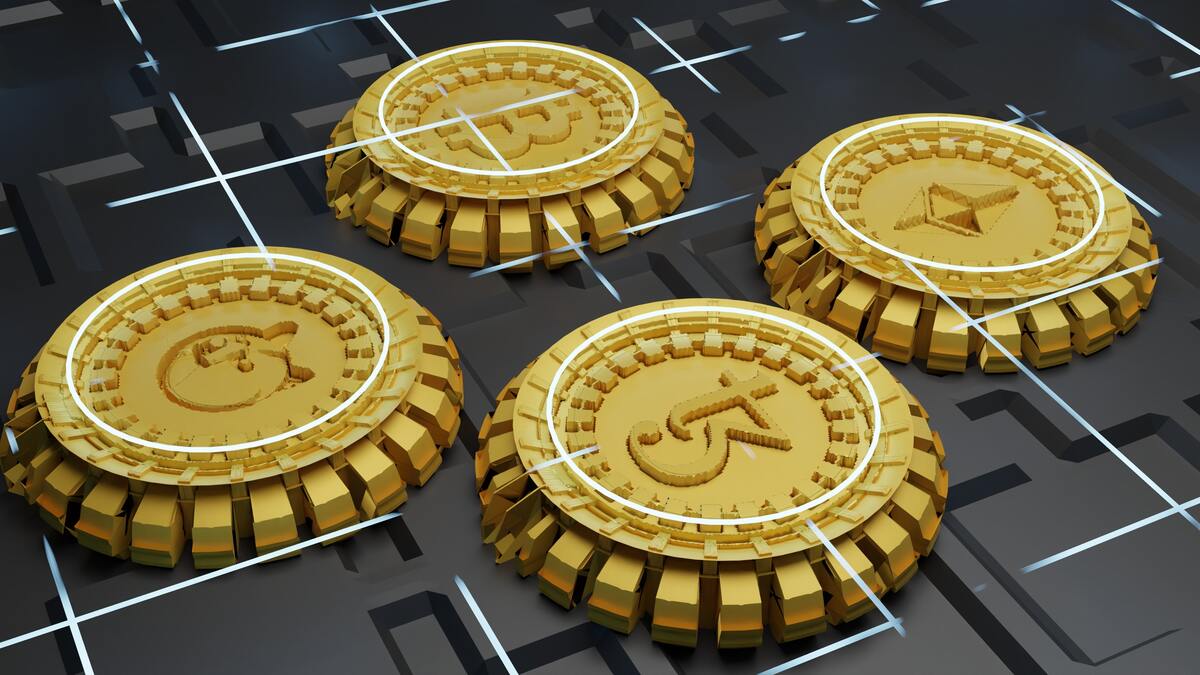 Not all cryptocurrencies are mined; coins built using the proof-of-work blockchain like Bitcoin (BTC), Ethereum (ETH), and Dogecoin (DOGE) are mined, while those employing other block validation processes like proof-of-stake do not require mining like Cardano and Solana.

Why Is GPU Used For Mining and Not CPU

At the start of the crypto revolution in 2009, bitcoin was mined using central processing units (CPUs). However, CPU-powered crypto mining wasn't fast and efficient due to CPUsâ€™ slow processing and wild power consumption.

It wasn't long before miners began to use GPU for mining. Using GPU for crypto mining offered more benefits than CPUs. First, their processing speed is 500+ faster than CPUs which is important in performing heavy loads of computations.

Crypto mining is a game of the fastest, and having more efficient software and hardware is important in winning. The era of CPU crypto mining is not completely over, as some miners still perform CPU mining. However, GPU is the better and more efficient option for mining coins like ethereum and bitcoin.

How does it work?

When miners set out to mine bitcoin or any other cryptocurrency, their goal is to be the first to solve an arbitrary but difficult computational equation. They use very powerful mining rigs, consisting of super-fast mining video cards (GPUs) and other equipment.

The SHA-256 algorithm yields an encrypted data output that is 256 bits long. The encrypted data contains details of payments and the blockchain code necessary to secure the network from fraudulent activities.

A GPU Bitcoin miner mines bitcoin by working to find a hash that begins with about 17 zeros: to arrive at the required number ahead of others, you have to use the best GPU for crypto mining. 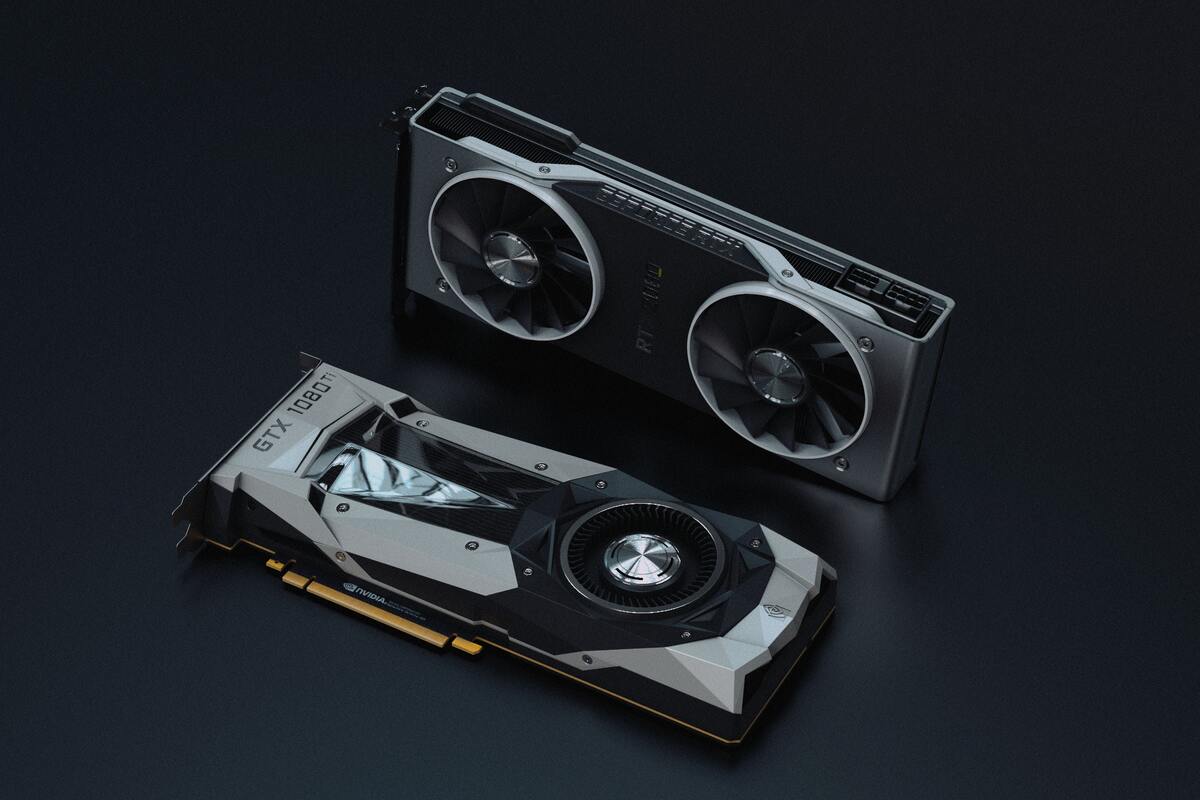 Successful miners that can convert the encrypted 256-bit hash into a 64-character output are rewarded with crypto coins.

One major factor that improves the odds of finding a hash is the hashrate of your mining rig. The higher the hash rate, the better your chances of being the first to find a hash. Once the hash has been found, a block is added to the blockchain, and the miner or mining pool is rewarded with newly generated bitcoin.

There are thousands of coins in the crypto space, and these coins differ based on the blockchain they are built on. Coins built on proof-of-work blockchains have different hashes depending on their blockchain and mining algorithms. Some coins use the Bitcoin GPU mining algorithm, while others use a different type.

The hashing algorithm on a blockchain collects data in whatever size and condenses it into a specific size using a hash function. The smaller data size allows computers to solve the data string problems conveniently. The following include the different types of hashing algorithms available.

The Scrypt algorithm is used for Litecoin mining with GPU, and it has the following properties:

The X11 mining algorithm is better than the SHA-256 bitcoin mining using GPU when it comes to energy efficiency, and it has the following properties: 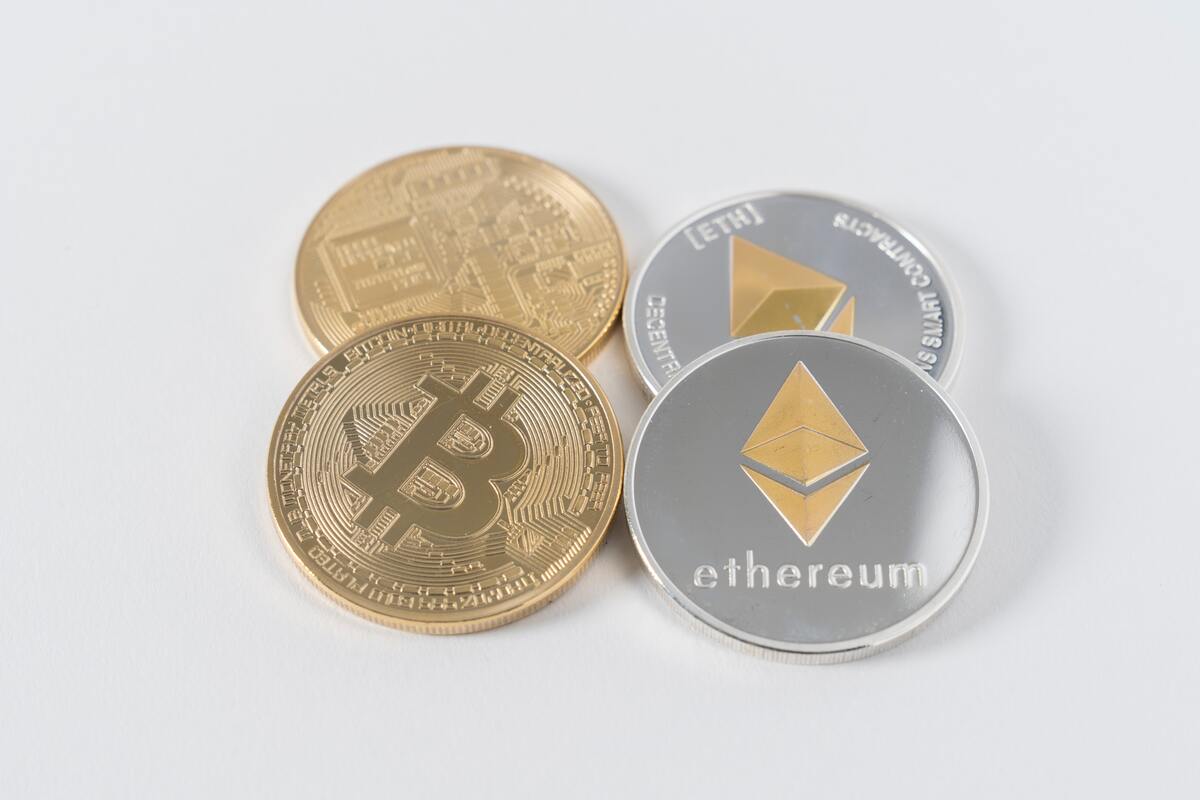 Ethash is the algorithm behind Ethereum, one of the most popular coins in the crypto space. Here are the properties of Ethash:

Before Ethash's algorithm upgrade to epoch 384, Claymore was among the best mining software used by GPU miners. Claymore mining software comes with a dual Ethereum miner for mining Ethereum and other supported coins without altering the hash rate value. Although Claymore can work with other mining algorithms aside from Ethash, miners can only mine up to epoch 384, as its last update was released in December 2019.

KawPoW miners are used to mine cryptocurrencies while providing greater ASIC resistance. The algorithm was implemented in May 2020 to upgrade the previous X16R hashing algorithm, which had a weak ASIC resistance. The software is used to mine Ravencoin (RVN), a fork of Bitcoin. The software stands out from other mining software as it can be used in any mining pool. The only limitation is its incompatibility with AMD GPU devices.

WildRig Multi Miner is a mining software for GPU mining. More specifically, it's an AMD cryptocurrency miner used for more than 40 different algorithms on both Linux and Windows systems. The mining fee for using WildRig Multi Miner is 2%, although it can be reduced. Some of the algorithms it supports include Xevan, X165, BCD, Lyra2Rev3, and Bitcore. Currently, it can be used to mine up to 130 cryptocurrencies.

Crypto mining GPU must work fast and efficiently to promote good mining performance. Sometimes, even the best mining GPU is overclocked to boost the performance of the mining rig. This can be very helpful in increasing profits and getting more coins as rewards for successful mining.

Overclocking can also result in certain problems when done frequently and incorrectly. For example, it could cause your hardware to crash or freeze. So, be careful when you attempt overclocking GPUs for mining.

Overclocking involves changing the clock settings of the basic input/output system (BIOS), which is associated with your computer's microprocessor. When you adjust the clock to complete more processes in less time, you can increase the number of coins you can mine per day while reducing the power consumption.

However, note that once you adjust the clock settings, you lose the warranty provided by the manufacturer on your device. Nevertheless, when you overclock your system correctly, it improves your chances of gaining more coins while saving electricity costs.

Although using a graphics card for crypto mining is more efficient than mining with a CPU. Even the best GPU for mining now faces new competition from other mining equipment. The development of the Applied Specific Integrated Circuits (ASIC) and Field Programmable Gate Arrays (FPGAs) has brought a more powerful and efficient system for crypto mining. These new devices perform hashing calculations faster and better than other alternatives and are the best option for GPU mining. ASICs are extensively used in our hosted mining model and are arguably the most trusted crypto mining hardware.

GPU mining is using a graphics processing unit (GPU) to mine cryptocurrencies. GPUs are stronger than CPUs and provide more power to increase mining hashrate. Understandably, GPU mining may be more effective than CPU mining since it has more hashrate power than CPU mining.
The profitability of GPU mining depends on several factors such as the current cost of the coin, electricity costs, and the mining reward. GPU mining can be profitable if the market conditions are favorable and electricity prices are low.
GPUs are used for mining because they are mostly more efficient than their predecessors, CPUs. GPUs have more processing cores and threads and can solve more equations faster than CPUs. That makes GPUs more effective at solving the complex equations required to add blocks of transactions on a blockchain.
You can mine a range of cryptocurrencies with GPU. Bitcoin, Ethereum, Monero, Ravencoin, Bitcoin Gold, and some other coins can be mined with GPU. Them mining profitability, however, remains in question. Some coins are more profitable than the others in GPU mining.