Home
Blog
What is the lightning network, and how does it work?

What is the lightning network, and how does it work?

Bitcoin, the world's most recognized cryptocurrency and innovative payment network, has undoubtedly revolutionized the financial system, giving more users control over their money. But despite its global adoption, the bitcoin blockchain cannot handle many transactions as it was not designed to be scalable.

The bitcoin blockchain can only process an average of 7 transactions per second which is ridiculously low for such a global payment system. Scalability has always been one of its significant shortcomings, which led people to search for a secondary and more efficient payment system, such as the Lighting Network. 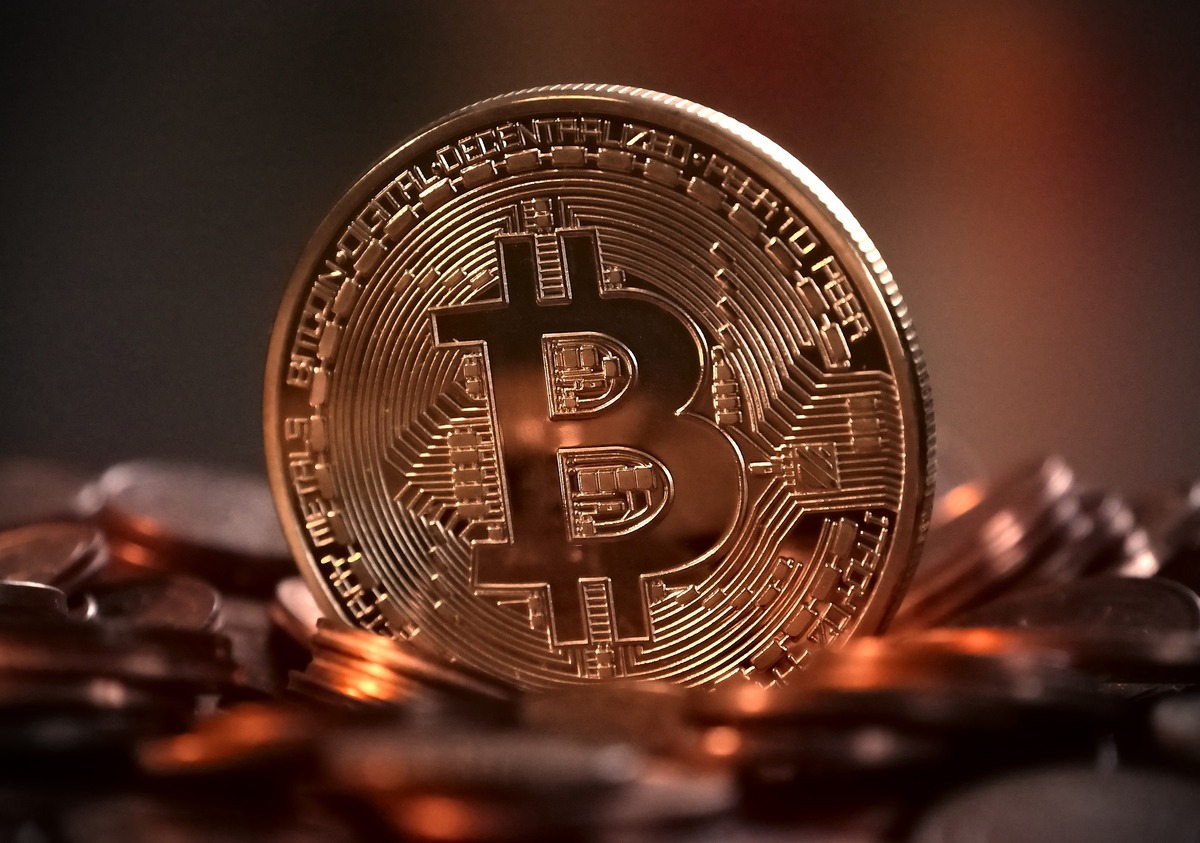 Let's Take A Closer Look At How The Lightning Network Works

The smart contract codes enable all requirements between the parties to be fulfilled. This means that the rules of agreement binding the transaction are coded into the smart contract upon creation. For example, with the Lighting network, Charles can open up a payment channel with a grocery shop, and each item bought is recorded within that channel. Charles can make unlimited transactions, and the shop will get paid.

Examples Of The Use Of The Lightning Network

The Lightning Network Transactions per second and its low cost are unique attributes of this channel that have made it possible for some systems to adopt it for practical use. Now that we've been able to answer the question, 'how does Lightning Network Work ?' Let's take a look at some of the prominent use cases of the Lightning Network.

The Future of Lightning Network 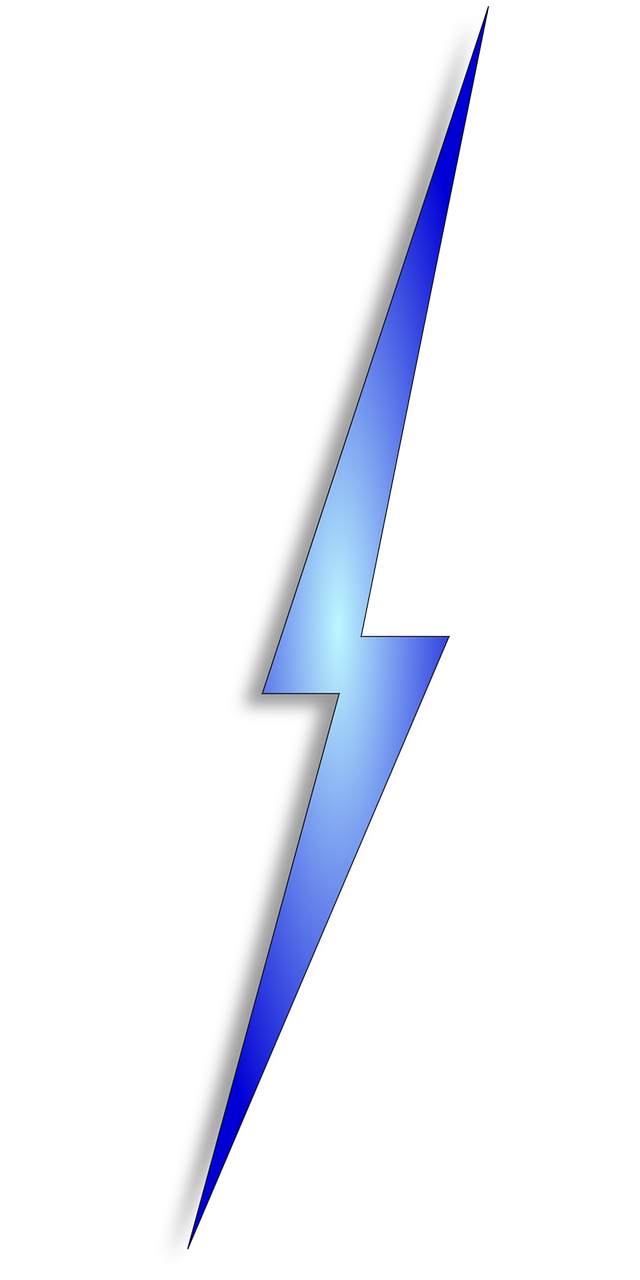 Furthermore, in recent developments, some cryptocurrency exchanges are beginning to support the Lightning protocol, ensuring that more traders can now access it. On these exchanges, traders and platform users can withdraw smaller amounts of BTC swiftly and at a low cost. Without any iota of doubt, the future of the Lightning Network indeed looks splendid.

What Are The Issues It Is Trying To solve?

Now that you know what is Bitcoin Lightning Network, we've also discussed examples of how to use Lightning Network. It's time we look at the pros and cons of this system. The major advantages of this Lightening Network are: Faster and Cheaper Transactions, it is secured, and it's scalable. Let's take a look at each of them.

Despite the advantages of the Lightning Network channels, there are some disadvantages. Some cons are:

The Lightning Network was initially documented in a whitepaper in 2015 by Joseph Poon and Tadge Dryja. The paper titled 'The Bitcoin Lightning Network' was published the same year. Before 2015, the anonymous creator of Bitcoin, Satoshi Nakamoto, described payment channels to his fellow developer Mike Hearn in 2013, and this conversation was also subsequently published.

The paper abstract contained information about an off-chain protocol made up of payment channels. In 2016, Joseph Poon and Tadge Dryja created lightning labs along with some other contributors. Lightning Labs is an organization responsible for developing the Lightning Blockchain Network. The organization worked to make the Lightning protocol compatible with the Bitcoin network.

By 2017, there was a breakthrough after Bitcoin's fork. Alex Bosworth used Lightning to pay this phone bill, which became the first real-world transaction over a lightning network channel.

Subsequently, in 2018, lightning labs launched a beta version of the Lightning Network implementation, and it was around this period that former Twitter CEO Jack Dorsey began his involvement with the project by donating $2.5 million in seed funding, and Bitpay recently announced its support for the Lightning Network payment.

How to Buy Bitcoin In Malaysia Easily and Securely Today 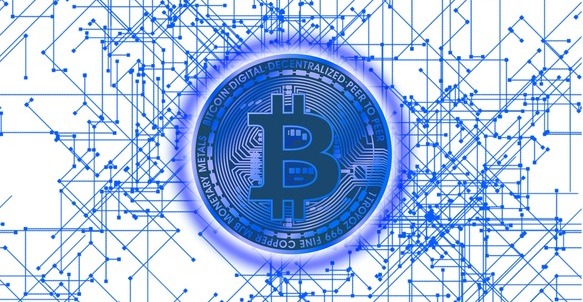 What Happens If a Bitcoin Transaction Is Not Confirmed 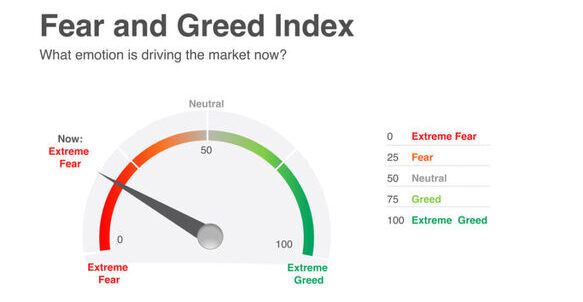 What Is Crypto Fear And Greed Index? Look At It Before Buying Crypto