When and What Will happen When All Bitcoins Are Mined

Cryptocurrencies open up a new world of possibilities for financial transactions that are fast, secure, easy, and transparent. Although they are also the most volatile financial assets today, the vast potentials for huge returns make cryptocurrencies such valuable assets.

The original program code greatly determines the value of any cryptocurrency. For example, bitcoin has a program code that fixes the maximum number of bitcoins at 21 million bitcoins. However, newer cryptocurrencies have fewer or more.

Bitcoin is built on the bitcoin blockchain and operates a proof-of-work (PoW) mining protocol. This means that new bitcoin can only be mined when the miners use computer and bitcoin mining equipment to provide computing power for resolving the complex mathematical equations involved in recording bitcoin transactions as blocks on the public ledger (blockchain). The new bitcoin mined is given as mining rewards to the successful miners. 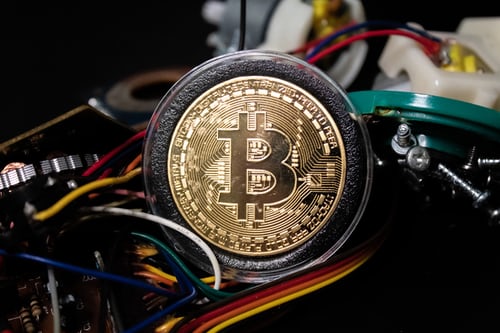 The bitcoin program was also coded to reduce the number of bitcoin given as mining rewards, the so-called “halving.” Bitcoin halving takes place after every 210,000 blocks have been recorded, or roughly every four years.

This brings several exciting features and topics for discussion, such as why there is a hard limit on the maximum number of bitcoins to be mined, when bitcoin mining will end, and what happens when all bitcoins are mined.

Why Only 21 Million Bitcoins Can Be Mined

Bitcoin, just like many other cryptocurrencies created after it, has a finite supply capped at 21 million bitcoin. As the total bitcoins mined will never exceed that number, there are three possible theories; money supply theory, an extrapolation from bitcoin's operating parameters, and the original idea of making the smallest unit of bitcoin equal to a conventional fiat currency (according to a letter reportedly sent to Mike Hearn by bitcoin’s founder Satoshi Nakamoto).

Of all the three theories, Satoshi Nakamoto’s idea seems to be the most accepted and is closely followed by the money supply theory (which is logical and economically sound). But the explanation that fits best is that the 21 million bitcoins cap results from a mathematical calculation arising from the bitcoin program code.

Calculating the number of blocks based on the four-year cycle:

Calculating the sum of all the block reward sizes (as they are halved after each four-year cycle):

In 2009, bitcoin mining was easy. Bitcoin could be mined from the average desktop or laptop, and miners were rewarded 50 BTC as mining fees. But as the bitcoin value and transactional volume increased, it became increasingly difficult to mine bitcoin, and at each halving, the mining reward became smaller. The next bitcoin halving is set to happen in early 2024, and the block mining reward will be reduced to 3.125 BTC. Bitcoin halving has traditionally impacted the price of bitcoin positively and, although the mining reward decreases, miners can expect to gain more value until mining officially ends. 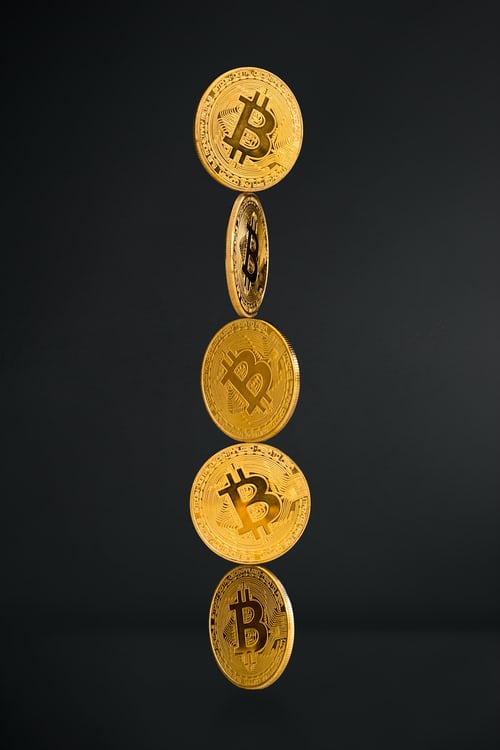 With around 18,956,275 bitcoin in circulation, bitcoin mining is just a little over 90%. The current mining rate is estimated at 900 bitcoins daily; about 144 blocks containing 6.25 bitcoins are mined daily. Of the ~18.9 million bitcoins mined, an estimated 18% - 23% are irrecoverably lost due to human errors such as loss of private keys or sending to dead addresses.

Although the bitcoin program code does not specify a deadline for bitcoin mining, several credible sources such as Blockchain.com agree that all 21 million bitcoins will be mined around February 2140.

The Hard Limit on Bitcoin Mining

What Happens When All Bitcoins Be Mined

The most popular questions about bitcoin’s future center on what will happen once the mining phase ends. Given that it has taken about thirteen years to mine 90% of all bitcoins, it is somewhat surprising that the estimated date to mine the last 10% of bitcoin completely is 2140; a whopping 118 years away.

Now, this might look futuristic (after all, there’s a very slim chance that anyone reading this might be alive then), but it is essential to have an idea of what it would be like when all bitcoins are mined. That answer might significantly influence the current mining activities and how people come to view the cryptocurrency financial market.

Two things are certain upon the completion of bitcoin mining: the first is that although there might be global remarks and news about it, there will not be a “turning point” such as the beginning of a bitcoin program, no. The second thing is that the value of bitcoin will still be dependent on the price of the currency, the cost-per-unit, and the market capitalization.

There will be a slight change; since there is no new bitcoin to mine, the only way to earn bitcoins might be from transaction fees. Bitcoin miners (who have stored their mining rewards over the years) may choose to actively trade their bitcoins in the crypto market. The crypto market is expected to have grown in leaps and bounds, and who can predict the number of coins, pairs, and use cases to be found 118 years from now?

What Would This Mean for Bitcoin Owners?

Upon completing bitcoin mining, bitcoin miners would no longer earn mining rewards. They would instead earn their rewards from the transaction fees. Whether this will impact the transaction fees is another issue that remains to be seen. Since bitcoin is not just a cryptocurrency but also a blockchain network that acts as a public ledger, other projects can be built on the bitcoin network for increased use cases. 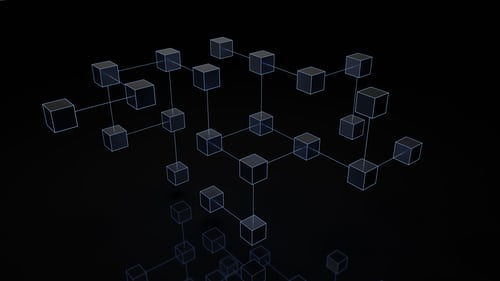 Bitcoin owners and those interested in purchasing bitcoin will only be able to trade bitcoins in small amounts as we can expect to see the entrance of large institutional investors. Bitcoin may become a store of value to hedge against inflation, leading many institutional investors to scramble for bitcoins long after mining ends. At that time, given that bitcoin maintains its growth, the value of bitcoin may grow so much that retail investors can only purchase small units (satoshi) of the coin.

How to Get Bitcoins Before They Are All Mined

In the future, bitcoin's value is largely expected to rise over $100,000. FOMO (fear of missing out) is expected as many individual and institutional investors rush to buy bitcoin. Although we are still relatively early on cryptocurrencies, speed and planning are required to accumulate as much as possible before we reach the bitcoin mining cap.

For now, the most profitable and convenient way to earn and get bitcoins is through the hosted model of bitcoin mining.

What is Hosted Mining?

Hosted mining is a method of mining cryptocurrency whereby a data center operates a mining facility for cryptocurrency miners to mine without the physical requirements of setting up their mining rigs at home. Such data centers are operated from places where the environmental and energy conditions are beneficial. One of the best hosted mining firms today is Minery.

Minery is a hosted mining firm that owns a cryptocurrency data center located in Siberia. Our Minery service provides a convenient way for anyone to begin mining bitcoin and other cryptocurrencies by lowering the total costs and the physical requirements for mining. Our service is unique and different from the classical mining methods. With Minery, anyone can mine bitcoin using some of the best mining equipment in the industry today.

Benefits of Mining Bitcoin With Minery

Minery offers eight core benefits that make our service unique and increase the chances of making great returns on your initial investment capital. These include:

Minery is arguably the most ideal way for you to obtain bitcoin before the last bitcoin is mined. With Minery, you can begin bitcoin mining as a financial activity to help you achieve your financial goals for this year and beyond. Minery offers you the most convenient way to get bitcoin now before the mining phase ends.

In the end, your desire and plan can be successful with Minery, where you can purchase bitcoin at a lower price to position your portfolio for potential massive profits in the future.

How Long Do ASICs Last?

How to Make Cryptocurrency

How to Buy Bitcoin In Malaysia Easily and Securely Today