Home
Blog
Easiest Coin to Mine

Easiest Coin to Mine

Why are most miners constantly searching for which coin is easiest to mine? Cryptocurrency mining remains one of the best ways to earn cryptocurrencies. Unfortunately, mining profits have dipped mostly due to the algorithm that increases mining difficulty. Nevertheless, crypto mining remains a core activity in the crypto space largely due to its necessity for the normal functioning of the blockchain. It is also a popular and cheaper way to earn crypto.

Luckily, there are a few cryptocurrencies you'll be interested in if you are searching for the easiest coin to mine. In this article, you'll learn about crypto mining and discover the easiest digital currencies to mine today. 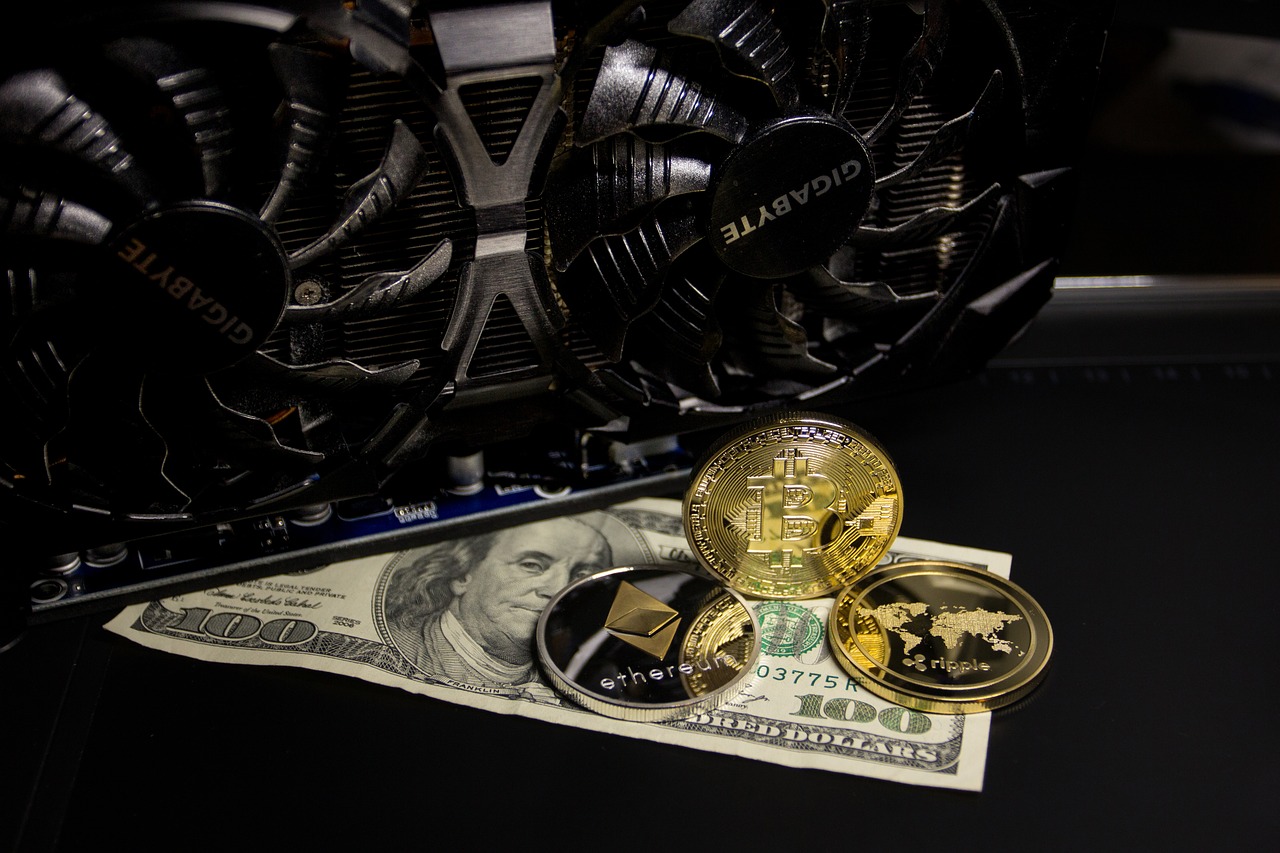 Why Is It Important to Choose an Easy Coin for Mining?

The main reason miners search for the easiest coin to mine 2022 is because crypto mining is now more difficult than it was a few years ago. Bitcoin mining, for example, becomes two times harder every four years. The days of easily earning rewards are long gone now. That is why choosing a light coin that is easy to mine is so important today. If you want to know what is the easiest crypto coin to mine, look at the most popular coins being mined. Miners always go after those with low difficulty because it gives them more earning potential in less time. With the increasing electricity and mining equipment costs, finding a light coin with low mining difficulty is important. Let's dive into some light coins that you can mine today.

Ethereum is effortlessly one of the easiest and most profitable crypto to mine today. Ethereum is the native token of the Ethereum blockchain network launched in 2015. Ethereum mining is relatively easier than many other cryptos today because of its lighter algorithm designed to improve Bitcoins algorithm. Ethereum mining rewards are also more than Bitcoins. You can mine Ethereum using GPUs such as ZOTAC Gaming GeForce RTX 3090 and ASUS ROG Strix AMD Radeon RX 5700XT. They dont require special adjustment and can be used globally. You can receive your mining rewards via compatible wallets such as Trustwallet and Ethereum Wallet or on centralized exchanges such as Binance, OKex, and Kucoin, where you can also trade Ethereum. So what is the easiest coin to mine and be profitable? Ethereum definitely tops the list.

Monero is the native cryptocurrency of the Monero blockchain, a privacy-oriented blockchain designed to keep users private. Monero gained popularity due to its privacy policies which offer many advantages to users. Monero transactions are secure and traceless, and users remain completely anonymous. Monero is the easiest coin to mine on laptop because of its extremely low mining difficulty. You can mine it using your laptop, on websites, or via integrated plugins. You only need a Monero miner software, many of which are free, making it one of the easiest crypto to mine. Monero is suited for mining on a home computer CPU. You can receive Monero mining rewards via dedicated wallets and trade the coin on decentralized exchanges (DEXs) such as Pancakeswap and CEXs such as Binance, KuCoin, Kraken, and BitFinex.

Ravencoin is the native token of the Ravencoin blockchain, a proof-of-work blockchain designed to facilitate token issuance. Ravencoin’s algorithm is based on a fork of Bitcoin, and both blockchains share similar features. Ravencoin is easier to mine because block rewards are generated every 1 minute. The open-source algorithm ensures that the Ravencoin ecosystem is always developing existing features and evolving new ones. Ravencoin's low mining difficulty is also attributed to the fair reward distribution system and other products such as messaging and asset management. Ravencoin can be mined using GPU and therefore makes the list of which crypto is easiest to mine. Mining rewards can be received through a dedicated wallet address and traded on DEXs and CEXs such as Pancakeswap, Uniswap, Binance, Huobi, and OKX.

Bytecoin is a privacy-oriented blockchain network with an open-source code that allows open development. The company provides completely anonymous, secure, and private blockchain transactions through its network. Bytecoin is the native token governing the blockchain and providing utility. It is relatively easier to mine Bytecoin today because the mining algorithm supports CPU and GPU mining. Although the mining process is slow, block rewards are generated every two minutes. The easiest way to mine crypto like Bytecoin is on a home computer, but that method is not profitable. You may have to join a mining pool that supports CPU mining to earn more rewards. You can also mine Bytecoin with GPU and receive mining rewards via dedicated addresses. Bytecoin is listed on exchanges such as HITBtc and Gate.io.

As crypto mining becomes more difficult and less rewarding, a group of developers created Vertcoin for small retail miners. Vertcoin was launched in 2014 and is considered a GPU variant of Bitcoin and Litecoin. It is designed for small mining and trading operations to reduce network congestion and promote fast transactions. The Vertcoin mining method was developed via open-source to become compatible with CPU and GPU mining. You can mine the coin using your home computer, join a mining pool, or use advanced GPU to increase profits. Vertcoin is among the coins with low mining difficulty with a two-and-a-half-minute block time. So Vertcoin comfortably answers the question of which is the easiest coin to mine. You can trade Vertcoin rewards on Coinex, Bittrex, SouthXchange, and Finexbox. The major disadvantage of Vertcoin is that as an open-source code, there are little to no developments and updates.

Grin coin is another coin designed to improve certain aspects of Bitcoin. Grin is a privacy-oriented coin that is built by open-source development. The network has no addresses but deploys blockchain technology based on the MimbleWimble protocol. As a decentralized project, Grin is big on privacy and continues to receive updates for scalability. Grin is easier to mine than Bitcoin because its proof-of-work protocol returns block rewards every 1 minute. As an ASIC-resistant coin, Grin is probably the easiest coin to mine with CPU at home using CPU and GPU. You can mine Grin at home using your computer setup, but you might have to use GPUs to increase your profit. Grin Mining rewards are received on dedicated Grin addresses and can be traded on exchanges such as PancakeSwap, Gate.io, KuCoin, Hotbit, and Bitforex.

Beam is another privacy-oriented coin that's focused on DeFi scalability. Beam was launched in 2018 and runs on the MimbleWimble protocol to keep transaction metadata and cryptographic values private. At the same time, Beam resolves network congestion through its fast processing. Beam is a light coin that is easy to mine using the Hashii algorithm, which supports GPU mining. It is one of the easiest crypto to mine 2022. You can use your home computer to mine Beam; create a beam wallet (on PC, macOS, Android, or iOS), and then download Beam miner software. Follow the instructions, set up the wallet on a compatible GPU system, and start mining. You can also join a Beam mining pool to increase profits. You can trade your Beam earnings on Binance and Gate.io. 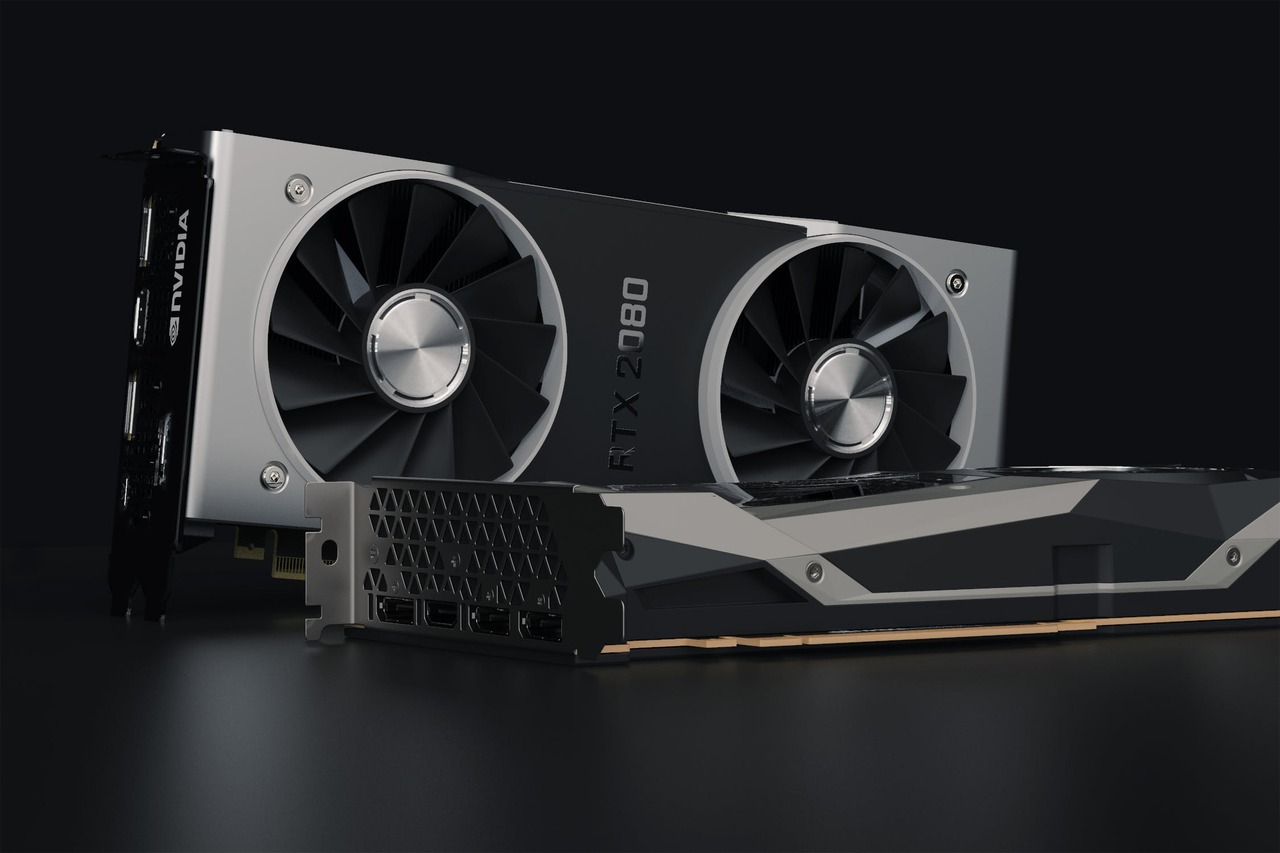 SWEAT is an innovative cryptocurrency powering the Sweatcoin ecosystem. Sweatcoin is a workout coach software that allows users to mine SWEAT as they walk. SWEAT tokens can then be converted into fiat. The Sweatcoin ecosystem is built on the Ethereum blockchain using the NEAR protocol. Sweat's biggest advantage is that it is a blockchain-based crypto that allows users to explore exercise and finance in one place by creating demand and supply as they perform physical activity. Sweatcoin incentivizes physical activity to promote health. You can mine SWEAt using the app, although you won't earn huge amounts of the token. The ecosystem is designed to promote blockchain accessibility while rewarding users. Sweatcoin probably answers the question of which crypto is easiest to mine.You don't need special equipment such as CPU and GPU; your smartphone is enough.

A Simple Coin Does Not Equal Big Earnings

Some of the benefits of mining simple coins are:

As you search for the easiest coin to mine in 2022, you should know that not every easy-to-mine coin will give huge mining rewards or make you a profitable miner. If you decide to mine a simple or light coin, your profits will likely be small, but you can get more mining rewards using a different mining method - the Minery Hosted Mining method. Our Minery service offers many CPUs and GPUs that you can rent to ensure maximum mining rewards from simple coins. We use modern, efficient, and powerful machines to mine crypto. You can check the Minery official website for more information. If you want to earn rewards from Bitcoin mining, webhosting bitcoin is probably the best method.

Monero is probably the easiest coin to mine on laptop. You only need a Monero mining software, a plugin, or an extension to start mining Monero. The mining difficulty is low enough for CPU mining.
The profitability of the easiest coin depends on block rewards, market value, and portfolio size. You can increase your portfolio with hosted mining; as the price increases, your profits also increase.
The major risk with cryptocurrency mining is if the coin’s value never increases. If that happens, the cost of mining may exceed profits. You can reduce this risk by reducing mining costs with hosted mining.
Any questions about crypto mining hosting services?
Thank you for contacting us! We will reply to you as soon as possible.